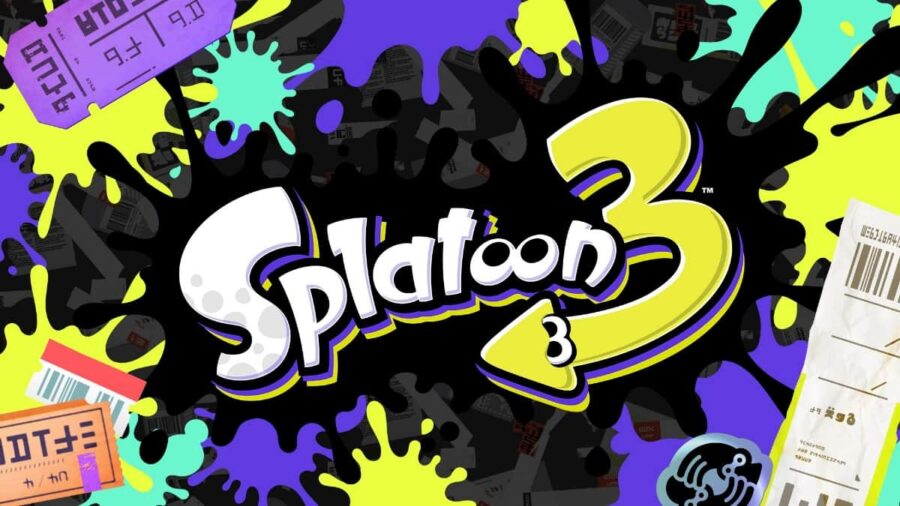 Starting on Aug. 25, you can download the Splatoon 3: Splatfest World Premiere demo to learn the basics of the game through a tutorial. The demo festival will launch for 12 hours (9am-9pm PT) on Aug. 27. With over 12 hours of playable content, gamers are wondering if the progress made during gameplay will carry over to when the game begins fully releases on Sept. 9.

Does the Splatoon 3 demo save your progress?

While many of the demos released by Nintendo allow you to save the progress made during the demo period, non-saving demos appear to be a feature of the Splatoon franchise. Splatoon 2 also did not offer an option to save progress during its demo. The demo seems to be offered as a teaser and a chance to dip your toes into the new world before the official release.

Though it may be disappointing not to be able to save the progress generated during the demo period, Splatfest is gearing up to be a fun event that will allow users to acquaint themselves with the new platform before the official launch.

Looking for more Splatoon 3 content on Pro Game Guides? Check out All stages in Splatoon 3.

Does Splatoon 3 demo progress carry over to the full game?