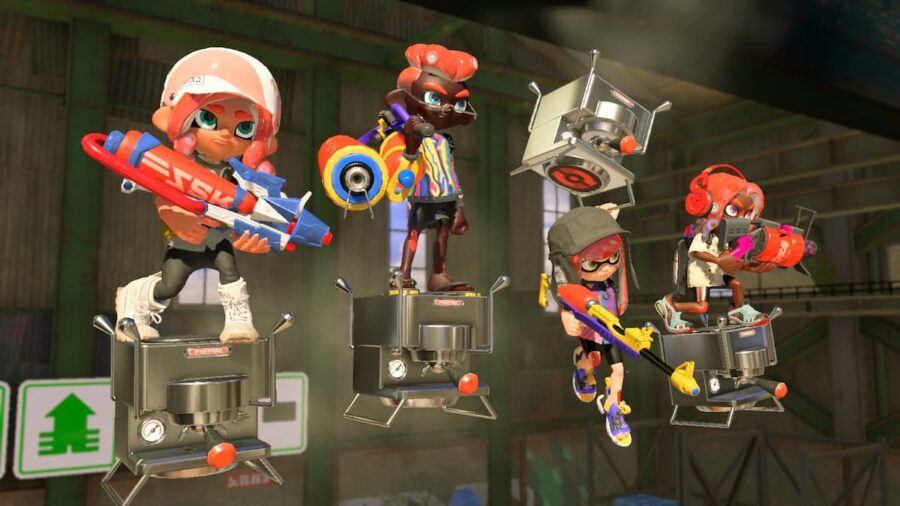 Splatoon 3 is the third installment in Nintendo's Splatoon series, and it looks to bring back many familiar features and add new ones. But for those coming into the series for the first time, you may have some questions. You may be wondering if Splatoon 3 is multiplayer or single-player.

Does Splatoon 3 have multiplayer?

Splatoon 3 is primarily a multiplayer game, offering various modes to play with other players. This includes Turf War, Salmon Run, Big Run, Splatfests, and Table Turf Battles. This gives ample ways to enjoy Splatoon 3's multiplayer, regardless of if you prefer playing against other players or as a team.

Related: Who are Deep Cut in Splatoon 3?

Does Splatoon 3 have a single-player?

While the main aspect of Splatoon 3 is its multiplayer, it does have a single-player campaign. The campaign follows Agent 3 in the story titled Return of the Mammalians. Battle the fuzzy and unruly Octarians as you uncover the secrets of Alterna and the Fuzzy Ooze.

The single-player campaign is a tutorial and a way to learn the game. You can take on its various levels and try out different weapons before heading online and going up against other players. Even though Splatoon 3's main draw is its thrilling multiplayer, don't skip out on the campaign.

For more information on Splatoon 3, check out All new weapons confirmed for Splatoon 3 and All stages in Splatoon 3 on Pro Game Guides.