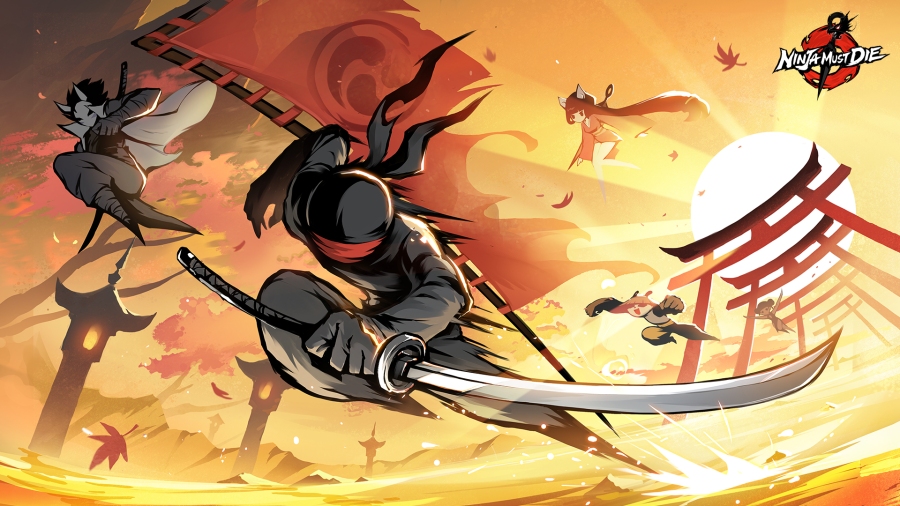 This article is sponsored by Ninja Must Die. Download it for free here.

Ninja Must Die, the new combat runner developed by Pandada Games, has launched globally on December 14 for Android and iOS devices. The game has already crossed 2.5 million pre-registrations, and since its release in East Asia, it has been downloaded over 100 million times from Google Play Store and Apple App Store.

It features a beautifully painted Ninja Realm with ink strokes that will make you sink into the game for hours. You take up the role of Ninja to protect the world from the Samurai and Onis in the dark. The game presents unique combat-runner mechanics that combine intense action and side-speed running, which means you will have to avoid obstacles while fighting the enemies simultaneously.

Another feature that sets Ninja Must Die apart from other combat runners out there is its intelligently designed controls—you can even play it with just one finger! As you level up, you will unlock various weapons and relics that will help you grow stronger and battle against powerful bosses and dragons.

In addition, you will get to choose your favorite ninja character out of Kuro, Rin, Riki, and Souga (each one has their own super powers). But you will not be taking on the challenges alone, as the game also supports a split screen co-op mode that lets you play with your team of three warriors.

If you want to make things even more interesting and challenging, you can indulge yourself in the 3v3 multiplayer mode. You're put up against real players, and only one team becomes the winner. Last but not least, you can also join a clan in Ninja Must Die to bond with other players across the world and learn new tactics and strategies from them while making memories for life.

Try out the game yourself by downloading it for free in the Google Play Store and Apple App Store.