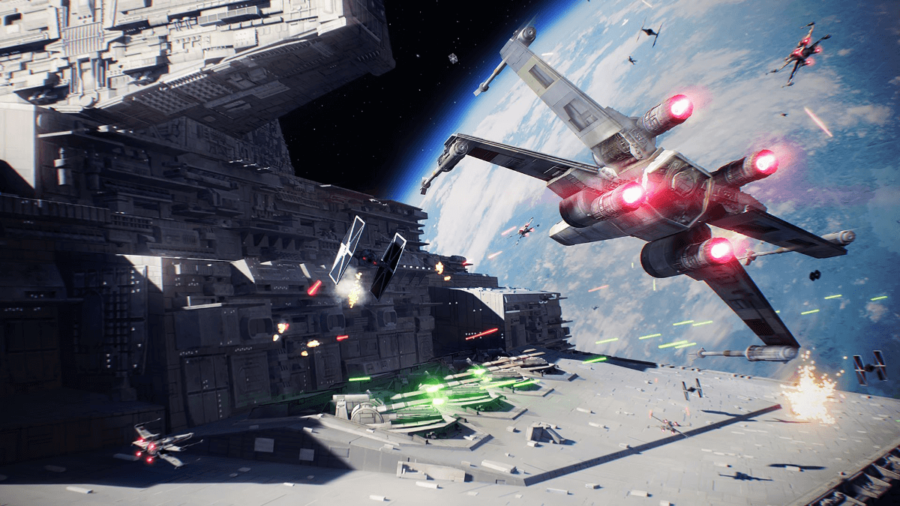 In Star Wars Battlefront 2, you'll have the opportunity to play as many of your favorite characters from around the galaxy—from Darth Maul to Anakin Skywalker, and many more.

In general, characters are free to play upon launching Battlefront 2. However, players can only unlock new characters by spending Battle Points, an in-game currency acquired simply by playing the game.

Players will gradually accrue Battle Points for in-game actions, like:

According to Kotaku, EA decided to install a new patch in 2018 that fully unlocked all heroes and villains for online play using the Battle Points system.

To review: All characters, ships, and droids are free for game use so long as players have earned the required amount of Battle Points while playing the game and completing objectives.

For more information on Star Wars Battlefront 2, be sure to check back at Pro Game Guides.

How to unlock weapons in Star Wars Battlefront 2

Are Star Wars Battlefront 2 Servers down? Here’s how to check