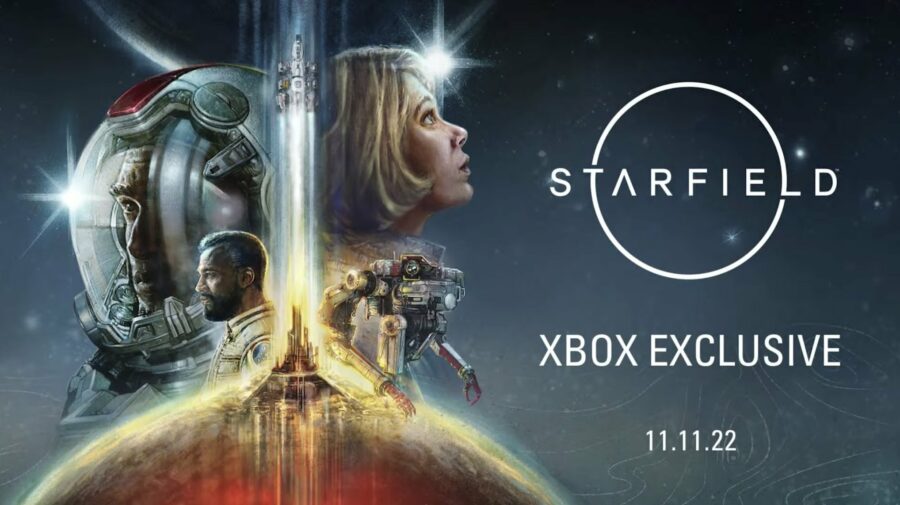 Starfield has been one of the most anticipated games for E3 2021 and Xbox started its games showcase with the popular Bethesda title at the show. It was initially announced in 2018. The game runs on Creation Engine 2 and it is promised to be delivering a mind-blowing experience to the players.

When is Starfield releasing?

Starfield was meant to be released on Nov. 11, 2022, yet Bethesda has just announced that it will be delayed until the first half of 2023. It will still launch exclusively on Xbox Series X/S and PC. Players can also use the Xbox Game Pass to play it on day one.

Starfield is the a new universe from Bethesda Game Studios in 25 years and they are prominently known for making record-shattering games. The next-gen title will allow players to make their characters, explore the stars and answer humanity's unanswered mysteries.

By the teaser, the game looks very well polished and it should be a great experience for players who love sci-fi games from its core. Moreover, the outer space makes for a great Interstellar themed vibe and set up a unique plotline for a mystery.

Rijit Banerjee is a gaming and esports Journalist who has written for several gaming websites such as Sportskeeda, GGRecon, ESTNN, Gfinity, Ginx Esports TV, and more. He has an undying love for PlayStation exclusives!
Find Rijit Banerjee On: Twitter - YouTube

What is the Starfield release date?