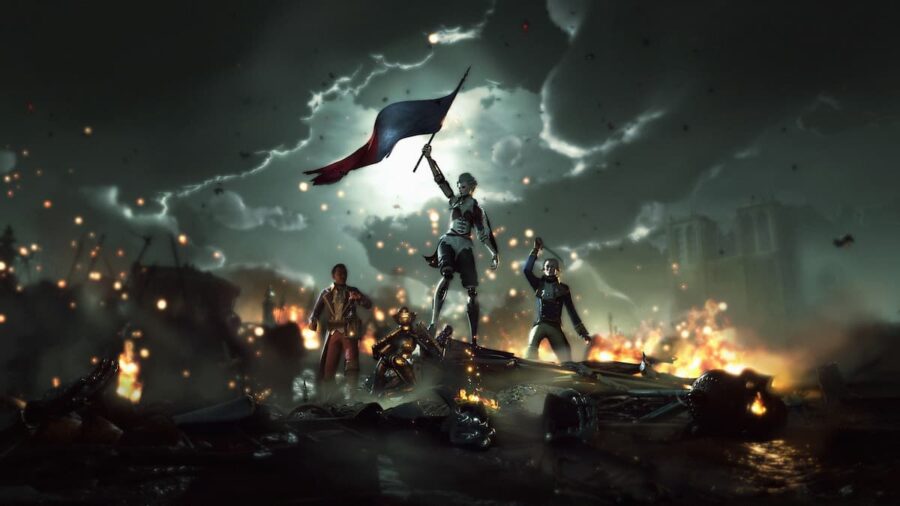 Steelrising is an action-adventure RPG whose combat looks a lot like Bloodborne. The game takes place in 1789 in Paris, France, during the reign of King Louis the XVI. The game looks like it would be a great multiplayer game, but it will not have multiplayer capabilities.

Does Steelrising have multiplayer or co-op?

Steelrising is a single player experience without plans for multiplayer or cooperative play. Seeing as the game is being released for PC, there may be some hope for mods, but not from Spiders, the developer. There have been no announcements of any kind of multiplayer, so we wouldn't think that will come with time.

Related: When does Steelrising release?

Players will take control of Aegis, a masterpiece automaton built by Vaucanson, an engineer serving the Clockwork King. The potential for a second automaton is there, but it won't happen.

Steelrising takes place in the midst of the French Revolution, and much of the story revolves around that turbulent period. It would also be the end of King Louis the XVI's reign and the start of Napoleon's rise to power.

Is there multiplayer or co-op in Steelrising?