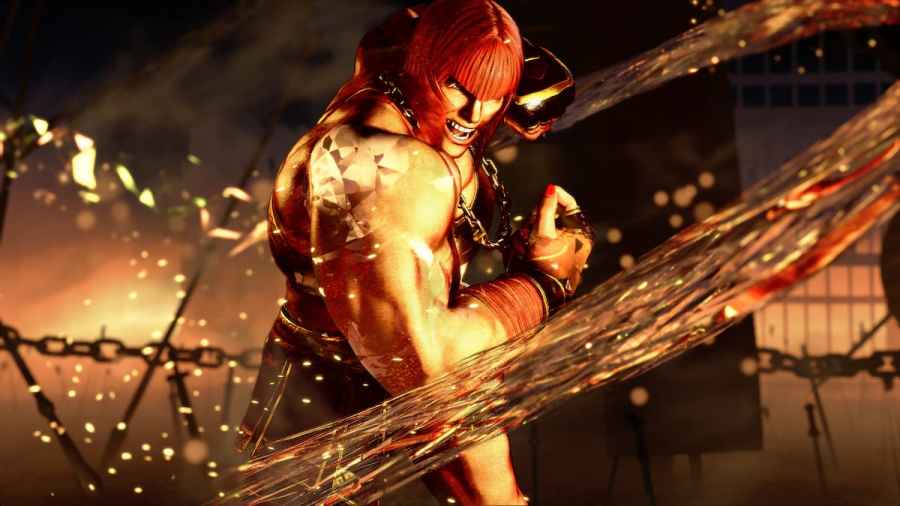 Newcomers in Street Fighter 6 threaten to steal the thunder of the franchise mainstays. In the absence of Zangief or T. Hawk, the physically most imposing fighter is Marisa. She was a dominant force with a 6'8" height and 269 lbs weight even before the introduction of her special moves. Now, Marisa is a borderline OP character!

Marisa is the best in close combat, where she'll apply her dominant gladiator moves. She can break through Drive Impact while she protects herself with a powerful block, which gives her the edge against all fighters in SF6. This alone will make her a prevalent choice with players who want to finish combat fast. At the moment, Marisa looks very powerful, but we'll have to wait for a game to come out to be sure of how good a brawler she is.

Street Fighter 6 release date is June 2, 2023, so there is more than enough time to nerf or buff not just Marisa but every character. The worst thing about fighting games is to have a character with OP skills, and Marisa is very close to being one.