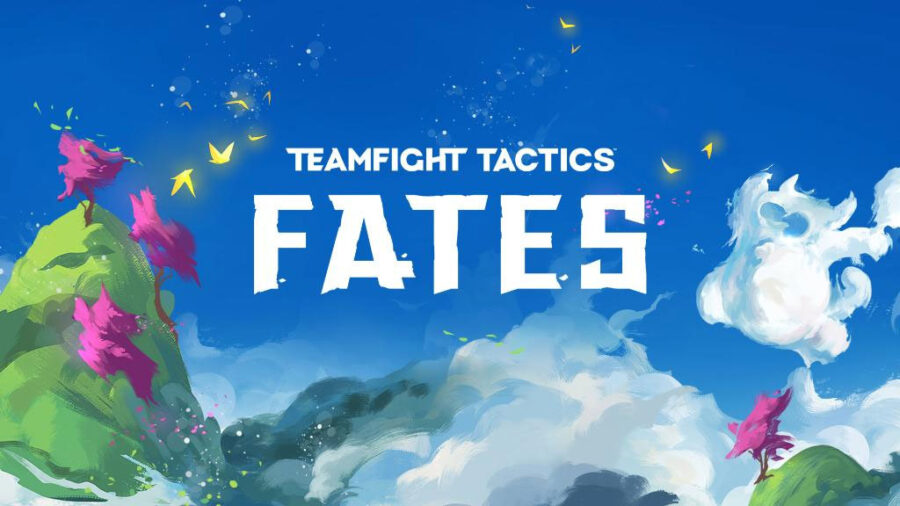 If you're been eagerly awaiting some shake up in Teamfight Tactics then you won't have much longer to wait. It looks like Set 4, which is called Fates, is going to be added to the game in patch 10.19! This will bring a whole lot of new champions, items, Little Legends, and everything else to the game. It will be a great time to jump back in if you've been taking a break recently.

The 10.19 patch for TFT is currently scheduled to be released on September 16th, 2020. So, if all goes well, we'll be getting this new set of heroes and everything else in the middle of next month. There's always the chance for delays, so here's hoping all things go smoothly during the development.

From the full Tweet about the new update, it sounds like there's going to be Dragons, Magic, Spirits, and Storms that we will need to contend with in our battles.

Here's a little taste of what's to come:

This update is going to include a variety of new things:

We will also be getting a whole new roster of 58 champions with new origins and classes. There will be a new set mechanic, and you can look forward to some new items!

How does the TFT Ranking System work?