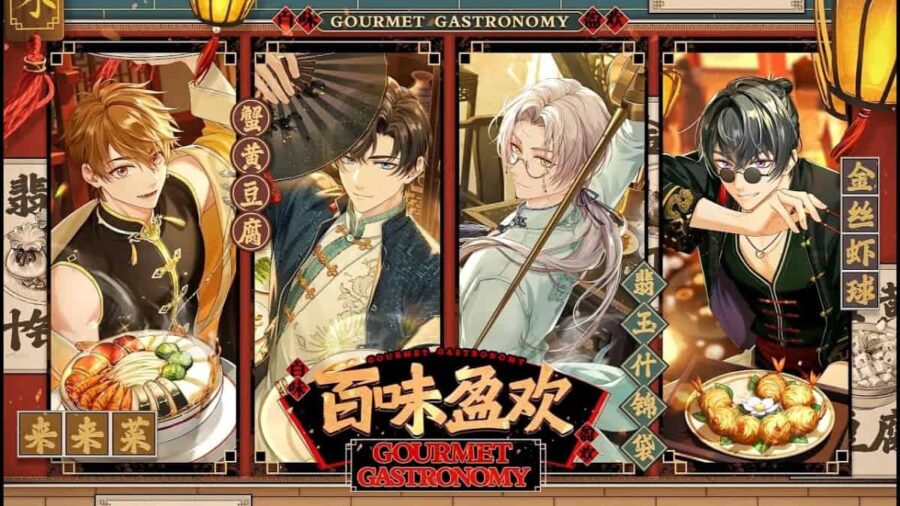 While the event isn't explicitly a collaboration between the two games, fans were quick to pinpoint the identical dishes, as well as the hidden meanings behind the developer's decision to match them up with the corresponding love interests, as broken down by Reddit user u/H_Sinn. Luke Pearce, a detective who reunited with Rosa at the start of the story, presents her with "Come and Get It," a soup dish that transforms into "No Tomorrow" when cooked by the zombie Qiqi—possibly to tie together his incurable disease with her undying condition.

Artem Wing is shown holding the "Crab Roe Tofu," Yanfei's signature dish. The dish thematically ties in the two legal prodigies from Stellis and Liyue. Meanwhile, Vyn Richter presents Rosa with the carefully-wrapped Jade Parcels, which Xiangling had created to be a fusion of Liyue and Monstadt cuisine, likely signifying Vyn's connection with Svart and Stellis.

And finally, Pax CEO Marius von Hagen presents Rosa with the Golden Shrimp Balls, Keqing's favorite dish. The dish is believed to represent their power and influence, given Keqing's position as the Yuheng of the Liyue Qixing.

Gourmet Gastronomy is expected to drop in the Tears of Themis CN server during the Mid-Autumn Festival, which falls on the second week of September. Meanwhile, the Global server is currently enjoying the Revisiting Youth event, where players can go on a campus date with the male leads. Genshin Impact also isn't short of festivities with the recent release of the nation of wisdom, Sumeru, so fans of both games have a lot of content to enjoy this month.

Check out our guide on How to play the dice board game in the Tears of Themis Revisiting Youth event or our Genshin Impact Even Beasts Stumble World Quest guide for more HoYoverse game guides.