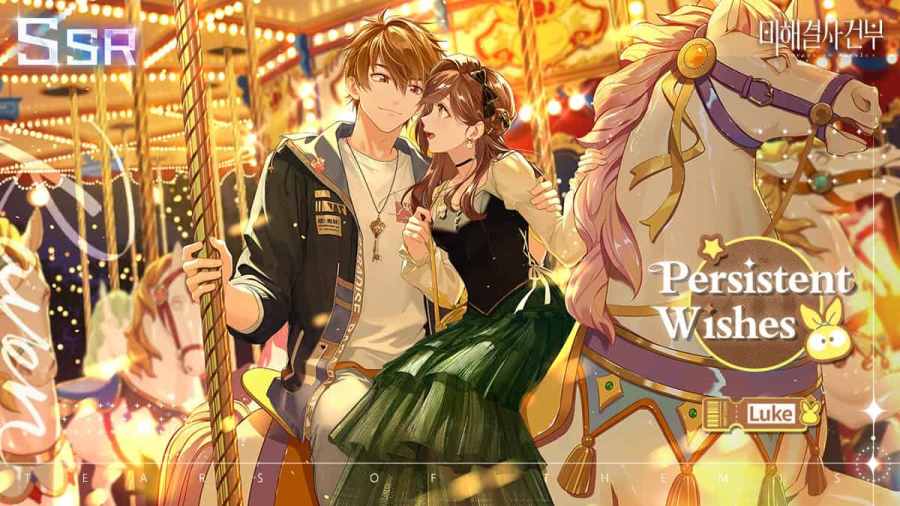 In an apology mail sent to all players, Tears of Themis announced that Japanese dubs for Main Stories and Event Main Stories (including Personal Stories) would no longer be applied to the game from October 8, 2022. The development team stated that the decision was made considering the safety and work schedules of the voice actors and staff involved in recording the game's extensive Japanese dubs.

This change will not affect other dubbed features in the game, such as SSRs, Private Messages, and Voice Calls, so players can still enjoy hearing their favorite male leads' voices. Additionally, all players have been compensated 15 Tears of Themis, claimable via the in-game mail.

HoYoLAB has not made an official statement on its social media platforms, and it's not the game's first time to encounter recording issues either. A couple of months ago, Artem Wing's voice actor, Junichi Suwabe, was absent from various cards, events, and Main Story chapters, presumably due to COVID-19. While Suwabe's voice has since been installed in various missed content, it's unclear whether long-term problems amplified by COVID-19 prompted HoYoLAB's decision to cancel Japanese dubs in core story content.

Vyn Richter's Chinese voice actor has also been absent for the past few events on the Chinese servers, but his voice has been maintained by an AI mimicking his voice actor, Jiang Guangtao. It's unclear what happened to the voice actor, but unconfirmed reports by Chinese users state that he was taken to a police station to assist in a contractual-related dispute a couple of months ago. While bringing in an AI was possible for the Chinese dub, HoYoLAB has not confirmed whether the same could be done to maintain Japanese dubs throughout important story content.

Check out our list of Tears of Themis Codes (October 2022) to claim free in-game rewards.