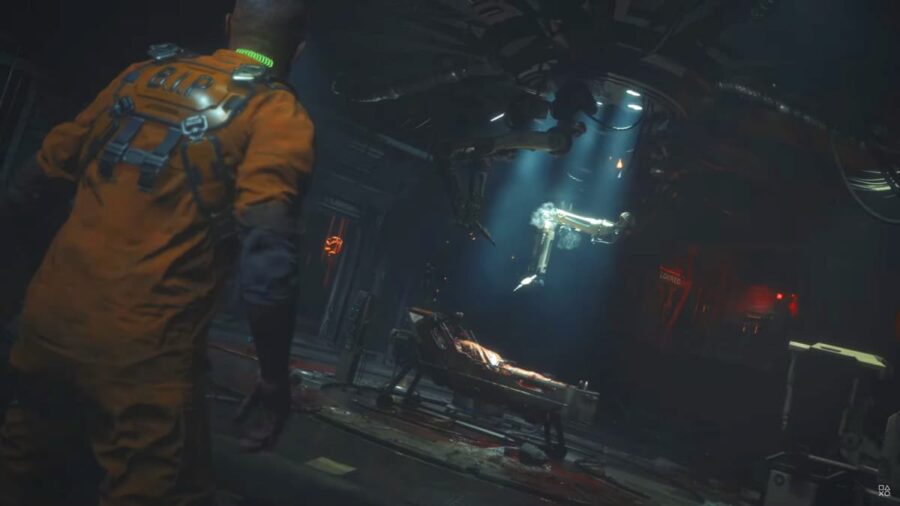 Everything we know about The Calisto Protocol

What is the release date for The Calisto Protocol?

The Calisto Protocol will be released on PC and consoles on December 2, 2022. This was officially revealed in Sony's June 2022 State of Play Livestream.

What is The Callisto Protocol Gameplay?

The Callisto Protocol, set in 2320, casts you as Jacob Lee, a prisoner at the prisoner colony known as Black Iron which is located on Jupiter's Moon, called Callisto. The game was originally set in the PUBG Universe however, Glen Schofield recently took to Twitter to advise the game is now set in its own universe.

The gameplay seems heavily influenced by Glen Schofield's previous work, Dead Space. The trailer shows glimpses of over-the-shoulder exploration in dimly lit environments while being stalked by all sorts of mutated human or inhuman-looking creatures. It appears you'll be available to fend off these creatures with guns and a shock baton, as shown in the trailer.

The reveal trailer for The Calisto Protocol was Sony's State of Play Livestream on June 2, 2022. You can check it out on the official PlayStation YouTube channel.

For more information on Sony, check out Sony reveals dates and regions for new PlayStation Plus subscription tiers on Pro Game Guides.

What is The Calisto Protocol? Release date, trailer, & more!