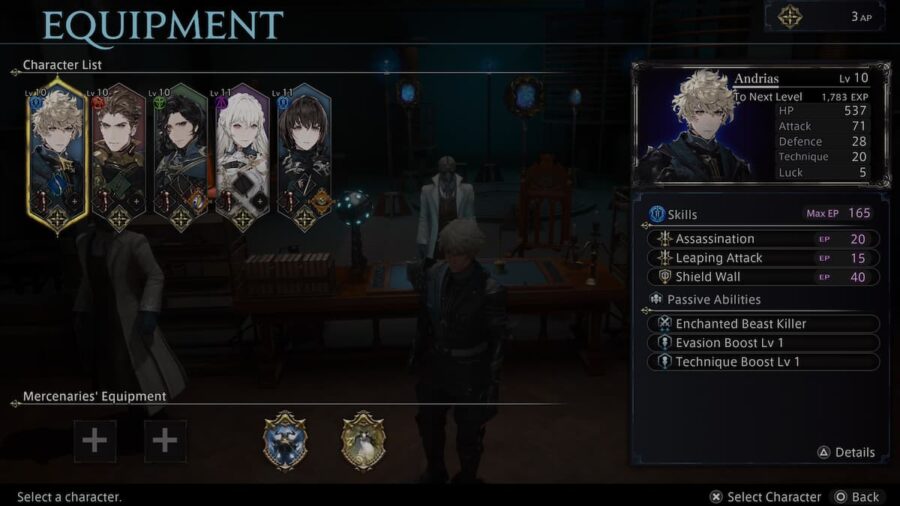 All Attributes explained in The DioField Chronicles

In The DioField Chronicle, they are not that many stats to keep an eye on like some RPGs—there are only six. Yet having this many stats means it's much more straightforward to learn how to build up a particular unit.

All Stats in The DioField Chronicles

Not all units need all six of these attributes to be as high as they can or even balanced. You can generally have a pretty good insight on what character should focus on what attributes from their given stats.

Take Izelair, for example. She is a soldier that doesn't need much Technique or Luck. Having Luck will definitely help, but focusing on her Defence and HP is much more beneficial. As a tank character, Izelair needs to be able to take damage, as she gets all the enemies' attention but returning the damage is also helpful.

However, if we take Andrias, a soldier, the stats he needs widely vary from Izelair. Andrias should focus on Attack but also on Technique. He is a DPS character that works wonders from ambushing targets and dealing with targets such as archers. Andrias' skills are all mobility and dealing the fatal blow to enemies. Yet his defense is so low that you do not want him tanking any enemies.

Both characters are from the same class but are widely different. Having a limited selection of stats allows the player to build a character how they wish.