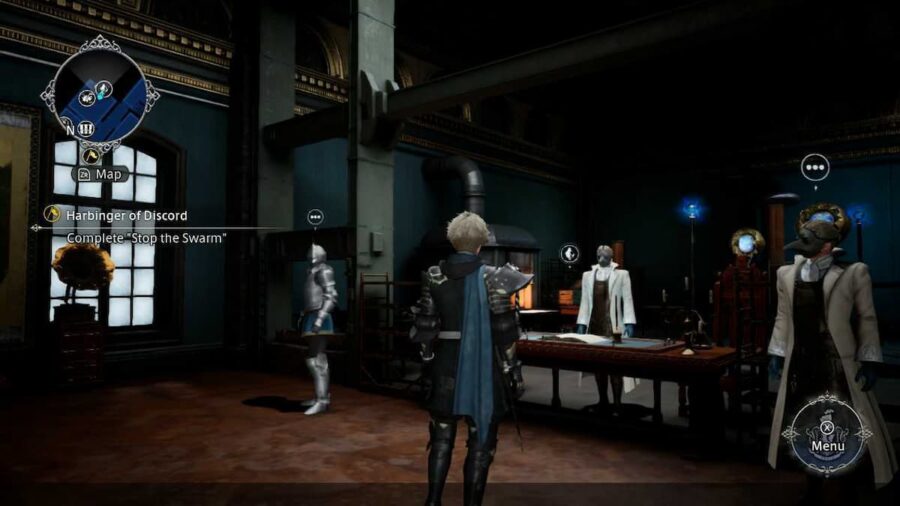 Magilumic Orb is a fancy name “summon orbs” are called in The DioField Chronicle. After accumulating enough TPs from enemies and around the map, you gain the capacity to summon great beings like Bahamut to help you out. Although they’re powerful enough to heal all your allies to full HP or wipe most mobs, you might be wondering if they can do more.

How to level up Magilumic Orbs in The DioField Chronicle

You can upgrade Magilumic Orbs after you unlock the Magilumic Orb Research facility. You need around 2,500G to 5,000G (depending on how many orbs you've unlocked) and Jade. Each summon will have its own upgrade “tree.”

Related: What are Silver and Gold bars used for in The DioField Chronicle

The Magilumic Orb Research facility will automatically unlock during your very first main quest line. The person who should be offering the upgrade is the same researcher who manages the Skill Tree.

As you go through the chapters, you will get the chance to increase the facility’s rank. Leveling up your facility will have the following effects:

The researchers at the Institute will demand a lot of guld as compensation, so be sure you have money to spare.

Best summons to upgrade in The DioField Chronicle

Only invest resources into the summons you often use. But if you need a recommendation, Bahamut and Fenrir are the best summons to invest in early in the game. The expensive heals Goldhorne provides can be covered by Magickers.

Can you upgrade Magilumic Orbs in The DioField Chronicle?