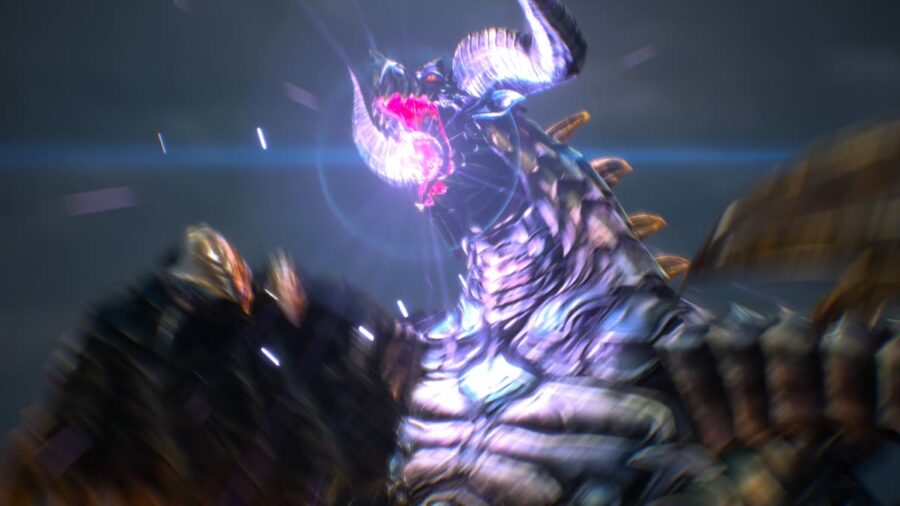 How to use the TP Gauge in The DioField Chronicles

To fill the TP gauge in The DioField Chronicle, you must defeat enemies and loot the Blue Jade Fragments that can occasionally drop after killing them. By looting these fragments, they will partially fill up the TP Gauge.

There are three stages of the TP Gauge represented by circles within this gauge—you can earn a total of three TP. Once the gauge has filled once, one of the inner circles will light up, which means the one TP can now be used. You can then fill up this gauge another two times to light the other two circles to have a maximum of three TP.

Related: How to restore HP in The DioField Chronicle

Once a stage is available, you can use a Magilumic Orb to summon a being at the cost of losing your TP. At the start of the game, you will have a familiar creature called Bahamut. When you have one gauge filled, you can summon Bahamut to deal massive damage to your enemies.

However, as you progress through the game, you will earn more Magilumic Orbs with different TP requirements. Some will require you to have two TP to be filled before use, and others may need all three.

You must decide if it's worth filling up your TP gauge to its maximum and using a Magilumic Orb that requires three TP. Or using multiple, one TP Orbs over numerous fights in succession. It's a simplistic mechanic but one with a lot of depth and strategy.

How to fill the TP Gauge in The DioField Chronicle