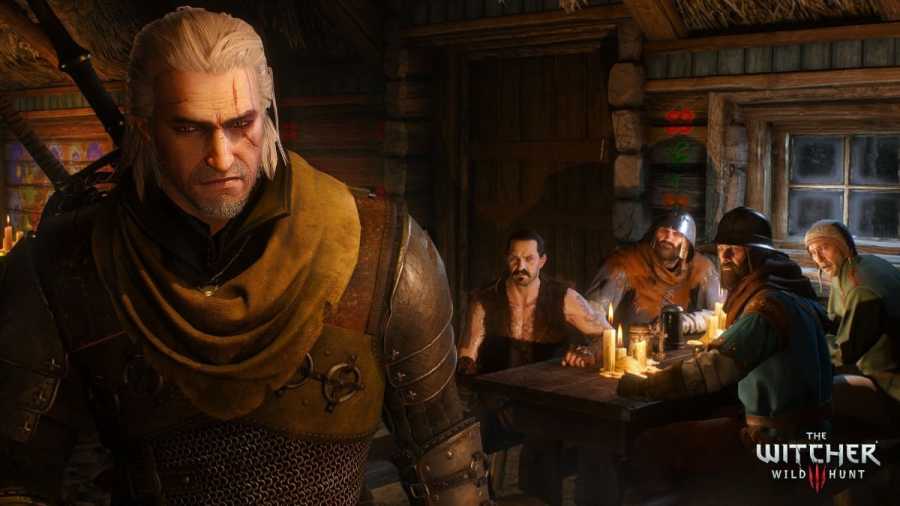 How old is Geralt in The Witcher 3?

Geralt's age isn't explicitly stated in Andrzej Sapkowski's original Witcher books. However, in one entry, CD Projekt Red has expanded on the lore and says that he was born a year before Yennefer in 1174. The Witcher 3 takes place in 1272; we can then assume that during the events of The Witcher 3, Geralt is around 98 years old.

Geralt's age is further solidified when talking to Vesemir in the game's early stages, where he says to Geralt, 'Do well not to point up my age. You're near a century old yourself.' Vesemir is the oldest of the Witchers in the game and trained Geralt from a young age to become a Witcher.

Related:How old is Kratos in every God of War game?

When was Geralt born in The Witcher Netflix Series?

It's worth mentioning that the timeline in The Witcher Netflix Series is different from the games and the original Witcher books. According to Netflix's Witcher timeline, Geralt was born in 1160. This would make Geralt over a century old during the events of The Witcher 3, which is not accurate to the timeline that CD Projekt Red has created for their Witcher video game series.

How old is Geralt in The Witcher 3