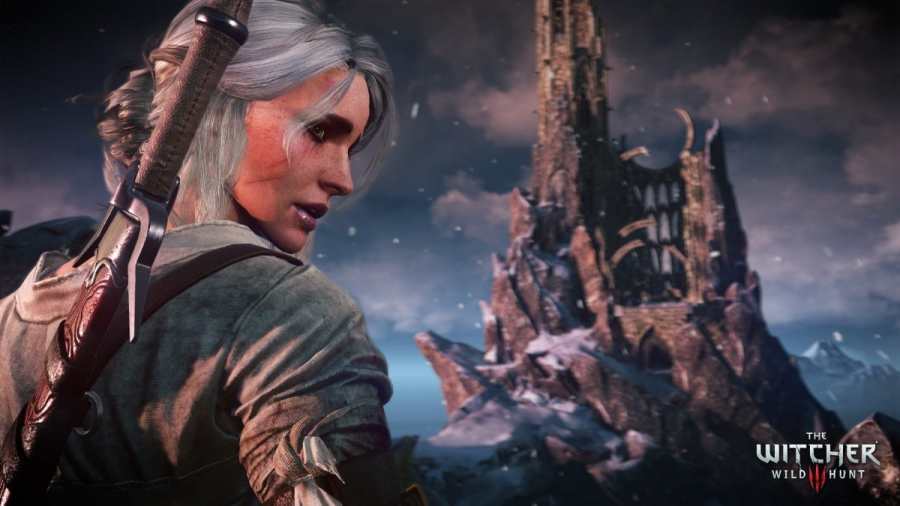 Many mods have been created for the Witcher 3 to increase or customize the player experience. These could be a simple mod to increase your Geralt's weight limit or a lighting overhaul to make those lanterns and fires burn bright. The Witcher 3 next-gen update will break a few of these mods, but many will still work and be compatible from the get-go.

On the CD Projekt Red forums, Vinthir, a staff member, has updated the community on what will change with modding in the next-gen update. They have compared the final working code with the 71 most popular mods to see whether they will be compatible. Here's a list of what mods will work in the Witcher 3 next-gen update.

Of the 71 mods CD Projekt Red has checked, 37 compatible mods will work for the Witcher 3 next-gen update. Some mods have multiple components in them, which count towards 71 total. Mods were not in mind with the update creation, apart from the ones incorporated into the game.

It's best to point out that mods change, and there is no guarantee these will work 100%. Vinthir does say, "Mind that the list may not be 100% accurate (the game was under development while the list was being gradually compiled and afterwards, also mods can change)."

Related: How to get the Geralt of Rivia Witcher skin in Fortnite Chapter 4 Season 1

The complete list and details of why some mods won't work can be viewed on their official form.

We can see from the list that many beautification mods do not work, along with the gore mods. However, people are creative and can adapt exceptionally easily, even if the mods don't work on launch day. Give people a few days, weeks even, and the mods you love will be back to being fully compatible in the Witcher 3 next-gen update. Yet if you have knowledge of how script mergers work, some of these mods not compatible may work again.

Check out these Witcher articles, What is Gwent Rogue Mage? Price, Platforms, and Gameplay and CD Projekt Red says the Witcher medallion they teased is a lynx.

Which mods will work in Witcher 3 next-gen update? Answered