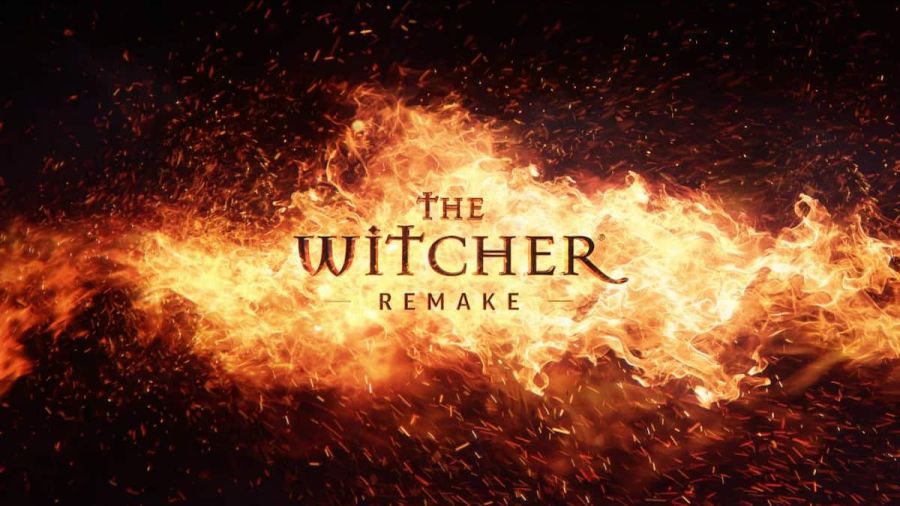 While Witcher fans aren't getting a new adventure quite yet, they will be able to relive Geralt's first journey as CD PROJEKT RED is remaking the first Witcher game. They are partnering with Fools Theory to remake The Witcher, released in 2007, from the ground up using Unreal Engine 5.

The Witcher Twitter states, "We're thrilled to reveal that, together with @Fools_Theory, we're working on remaking The Witcher using Unreal Engine 5 (codename: Canis Majoris)!" This puts to rest the speculation of the secret project, Canis Majoris, was and will let veterans and newcomers of the Witcher series experience the first title in glorious HD.

Related: How to unlock and complete the Monster Hunter World Witcher side quest

Unfortunately, no release date or window was attached with the announcement, meaning it will likely be a few years before we get our hands on The Witcher Remake. CD PROJEKT RED has stated that it is early in the development cycle, but they are giving it the utmost care and attention.

The Witcher was CD PROJEKT RED's first game, so they will likely ensure it receives a high-quality remake. We cannot wait to get our hands on this remake and experience the start of the Witcher video games all over again.

Geralt gets HD makeover in The Witcher Remake