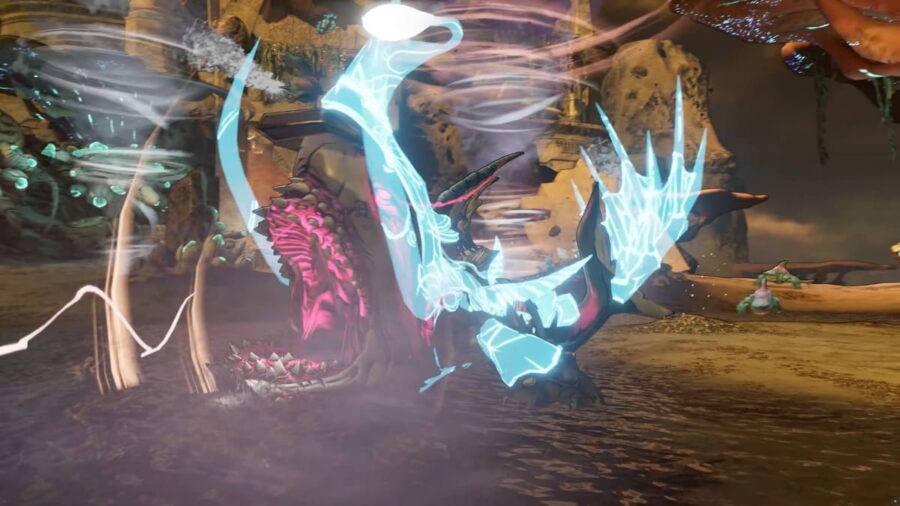 Tiny Tina's Wonderlands introduced a new boss in its first DLC, The Coiled Captors. This powerful boss lies at the end of a short dungeon, and depending on which difficulty players aim to tackle, they'll face a different version of the land shark.

There are four unique forms for Chums in Tiny Tina's Wonderlands, each with its powers and abilities. To fight all forms of Chums, you'll need to level beat each boss's state to start at difficulty one. If you defeat a variant of the boss and the next level doesn't unlock, the following form isn't available yet.

Related: Can you purchase Coiled Captors without the Season Pass in Tiny Tina’s Wonderlands?

Chums gets bigger with each difficulty of Tiny Tina's Wonderlands, but his name stays the same. The armor surrounding Chums will transform, but the boss will essentially look the same.

For more on Tiny Tina's Wonderlands, visit our other articles on Pro Game Guides, like When will the next Chums form become available in Tiny Tina’s Wonderlands?