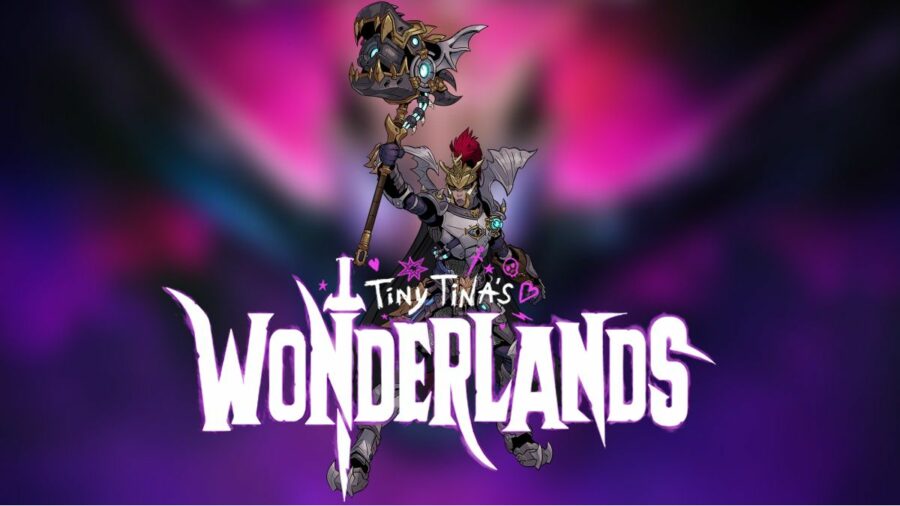 Tiny Tina's Wonderlands is the newest entry into Gearbox's Borderlands series, bringing back the ridiculous combat and irreverent humor fans have come to expect. With fan-favorite character Tiny Tina at center stage, players will find themselves playing as one of the six classes in a game of Bunker and Badasses. In this guide, we will go over all of the Clawbringer Class in Tiny Tina's Wonderlands.

So there you have it, those are all of the Skills for Clawbringer in Tiny Tina's Wonderlands. This character most closely fills the Paladin or Magical Warrior role that is typically seen in RPGs, so if that's the class you usually go for, this is the class for you.

For more Tiny Tina's Wonderlands guides, check out What do Crystals do in Tiny Tina’s Wonderlands? right here on Pro Game Guides.