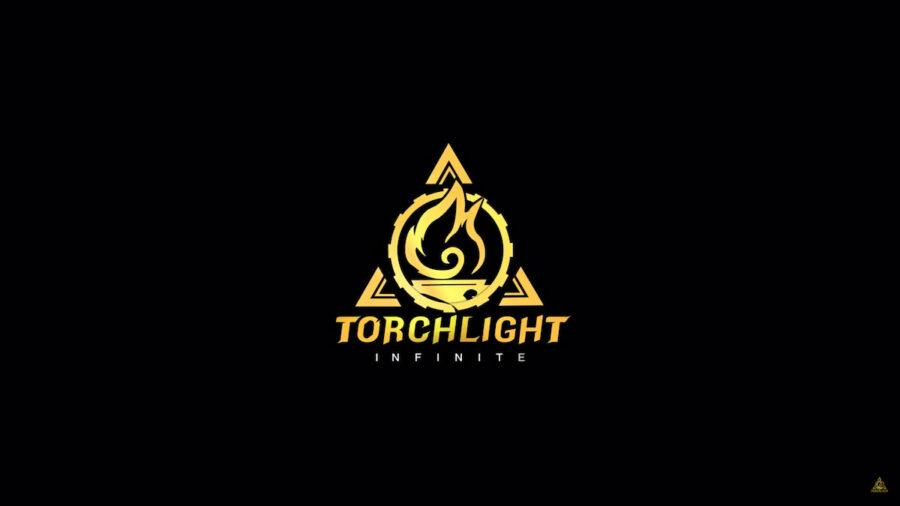 The answer is no—Torchlight Iinfite does not have controller support, or at least not yet. Currently, there are only touchscreen controls which makes sense as the beta is only available on mobile. However, Torchlight Infinite will come to other platforms later, so it is likely that controller support will be implemented at some point, but possibly not for mobile.

Related: Is there character creation in Torchlight Infinite?

Having more ways to play a game makes it more accessible for everyone. Whether it be touchscreen, controllers, or mouse and keyboard, all players have a preference of how they want to play, and this is no different for Torchlight Infinite.

Does Torchlight Infinite have controller support?