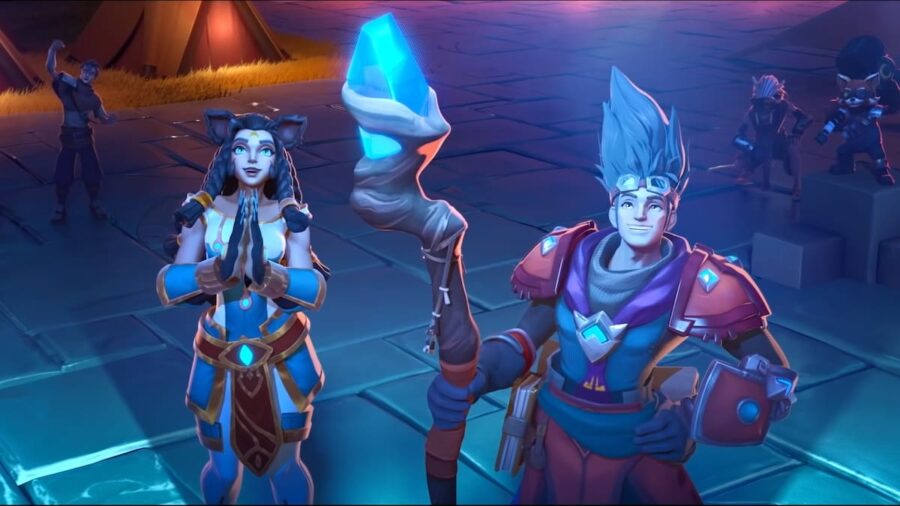 Torchlight Infinite is the next installment in the Torchlight series and aims to remain a staying power. Like its predecessors, Torchlight Infinite will be a top-down action RPG game and will have many other new features as well. One thing fans may be wondering if is they will be able to create their own characters.

There will not be character creation in Torchlight Infinite. Instead, players can choose from many pre-built characters to play as. However, within these characters, players will be able to customize them through skins, a vast skill tree, and abilities. This will let players make the characters their own.

While some will be disappointed that they cannot create their own characters, they will still have lots of freedom to build their character. Torchlight Infinite will feature a vast roster, and more will likely be added throughout the game's life.

Torchlight Infinite has no release date besides 2022 but will have an open beta on Jan. 18, 2022. Those who signed up and gained entry will be able to test the game out for themselves and experience the fast-paced action.

Is there character creation in Torchlight Infinite?