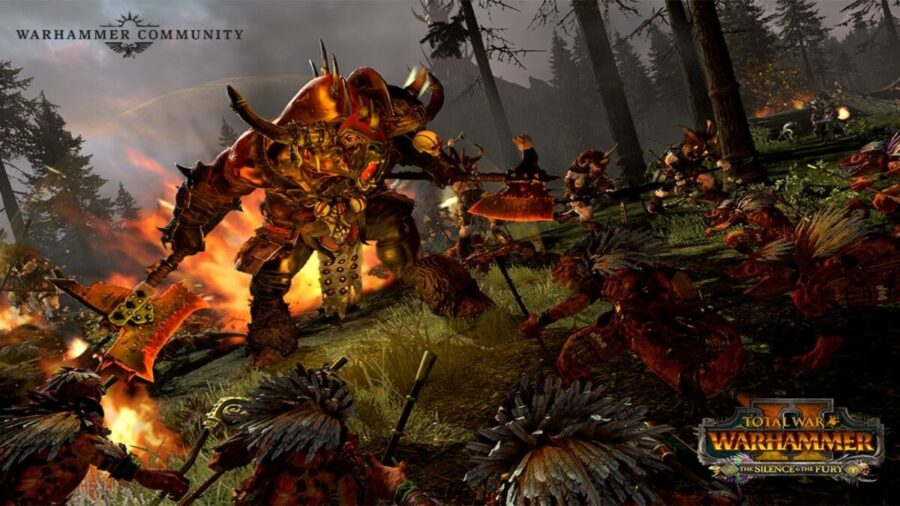 The Beastmen, after years of waiting, will finally get the update they so desperately deserve with the newly announced DLC for Warhammer Total War 2, The Silence & The Fury.

The DLC will also bring a bunch of new units to both factions and along with a brand new campaign and tons of gameplay mechanics. All of which will revolve around a new conflict between the factions of the beastmen and the Lizardmen.

The Silence & The Fury will also be the final DLC for Warhammer Total War 2, but it will be one heck of a DLC as it will be the first DLC to merge all of the maps of the old world and that of Naggaroth, Lustria, Ulthuan and the Southlands in a single campaign.

That said, The Silence & The Fury will launch on July 14 and is currently available for pre-order now on Steam.