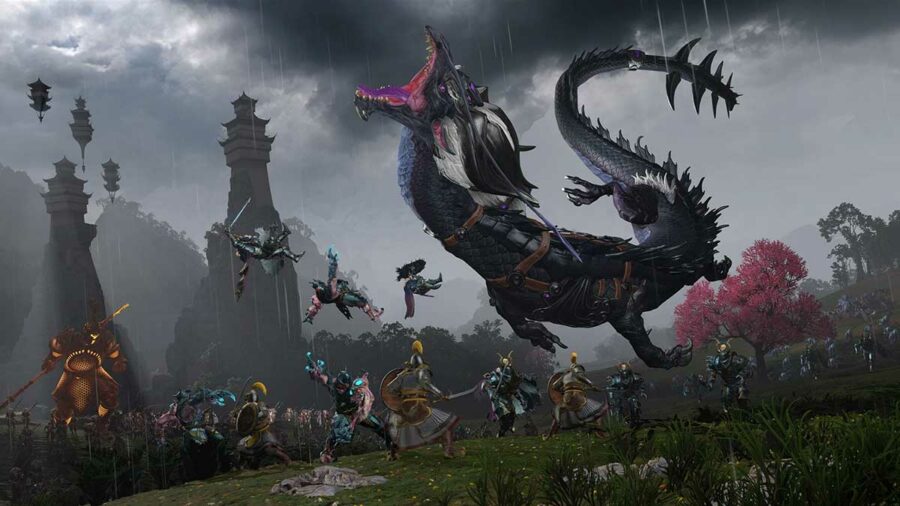 Total War: Warhammer 3 is the conclusion to the Warhammer trilogy of video games. Ahead of release, system requirements and PC specifications for the game have been revealed by the developers. Have a look at the detailed spec sheet for Microsoft Windows below:

Additionally, 8 GB of Memory (RAM) is required if you are using an integrated GPU, such as AMD's Radeon Vega or Intel's UHD.

It's evident from the list above that the game demands reasonable components and can also run pretty well on low-end hardware. Total War: Warhammer 3 will also be available on macOS and SteamOS-Linux systems, but the system requirements are not available at this time.

What are the system requirements for Total War: Warhammer 3?