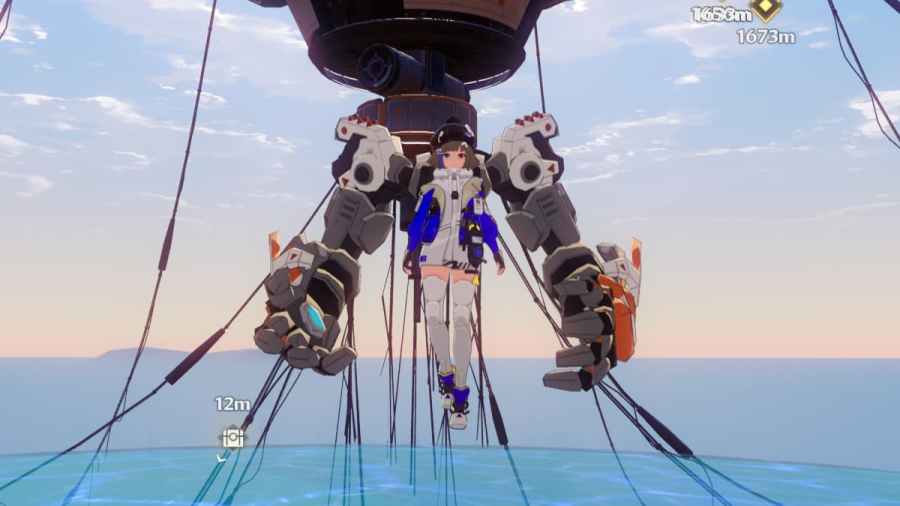 Tower of Fantasy allows players to mix up their gameplay using many unique weapons and quirky gadgets. These gadgets are known as Relics, and they can aid you in both combat and traversal. One of the best offensive Relics happen to be the Colossus Arms. When equipped, these giant bionic arms can deal devastating damage to enemies. If you're looking to unlock this powerful SSR Relic, fret not—in this guide, we'll go over everything you need to do in order to unlock the Colossus Arms Relic in Tower of Fantasy.

How to unlock the Colossus Arms Relic in Tower of Fantasy

Unlike many other Relics which require the player to collect specific Relic shards to unlock them, the Colossus Arms Relic can only be unlocked by completing the Hyenas' Banges Base quest. This is a world quest, therefore player's can get their hands on the powerful Colossus Arms pretty early on in the game. In order to start the quest, simply head over to the Hyena's oil-rig base off the west coast of Banges.

Related: Which SSR Relic should you pick first in Tower of Fantasy?

How to complete Hyenas' Banges Base quest in Tower of Fantasy

Completing this quest involves a few key steps, including collecting items like an Iced Strawberry Soda, and Toolsets. Here is everything you need to do in order to complete the Hyenas' Banges Base quest, and unlock the Colossus Arms Relic.

You will need to have two Toolsets in order to repair components later on in the quest. In order to obtain Toolsets, you must first purchase two Fine Gifts from the Points Store, or the Crystal Dust Store. It will cost either 30 Energy Crystals, or 120 Training Points in order to buy one Fine Gift. Once you have acquired two Fine Gifts, open them from your Inventory and select the Toolset as the reward.

Related: How to get Hovering Cannon in Tower of Fantasy

4 - Head over to the second Hyena oil-rig

Now, you will need to go to the three Hyena Beacons around Navia Bay in order to activate them. Refer to the map above for the exact locations of the beacons.

After successfully activating all three towers, you will see a blue beam coming out from a floating platform right above Navia Bay. By using the teleporter at the base of this beam, you can transmit yourself to the floating platform above. On the platform, you will see four Special Supply Pods. Interact with them to collect your brand-new SSR Relic, the Colossus Arms.

How to get Colossus Arms in Tower of Fantasy