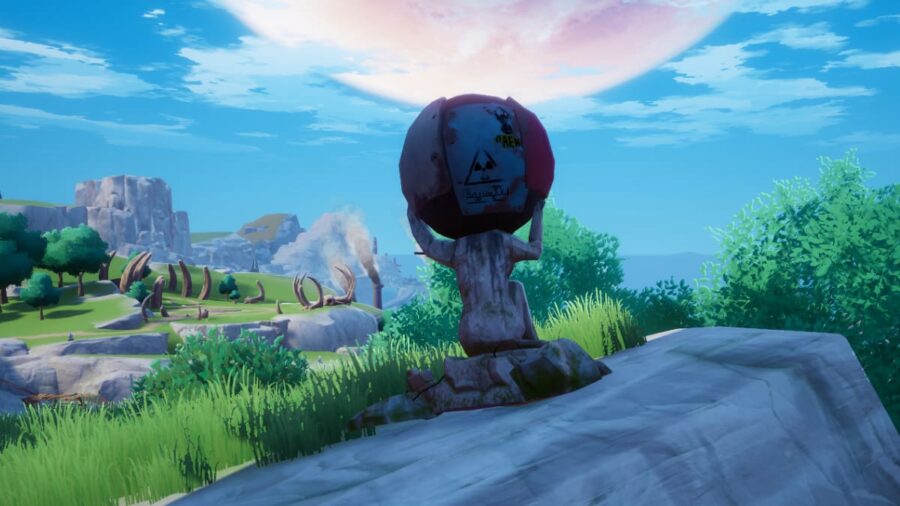 While exploring Tower of Fantasy's world of Aida, you'll encounter various environmental puzzles that may hide loot inside, including Black and Gold Nuclei! Unlike most Supply Pods, which you can loot in the overworld, environmental puzzles require you to put in a little extra work to extract the items hidden inside them.

Related: How to clear Ruin A-03 in Tower of Fantasy

How to loot giant ball statues in Tower of Fantasy

To loot Singularity Rocks, you need a Relic called the Strange Cube, which can be obtained by completing Ruin A-02 in Astra. Once you've obtained it, head to the menu, select Relic, and Deploy the Strange Cube to equip it.

Once you're all set up, get close to the Singularity Rock, then activate the Strange Cube to force the ball to levitate and separate itself from the pillar. Once the ball has been yanked off, it will crack and reveal hidden loot that you can interact with to claim. Singularity Rocks respawn but will not always contain loot, so don't expect to get rewards in return every time.

Check out our guide on How to get Magcore in Tower of Fantasy to understand another exploration objective in the game.

How to loot a Singularity Rock in Tower of Fantasy