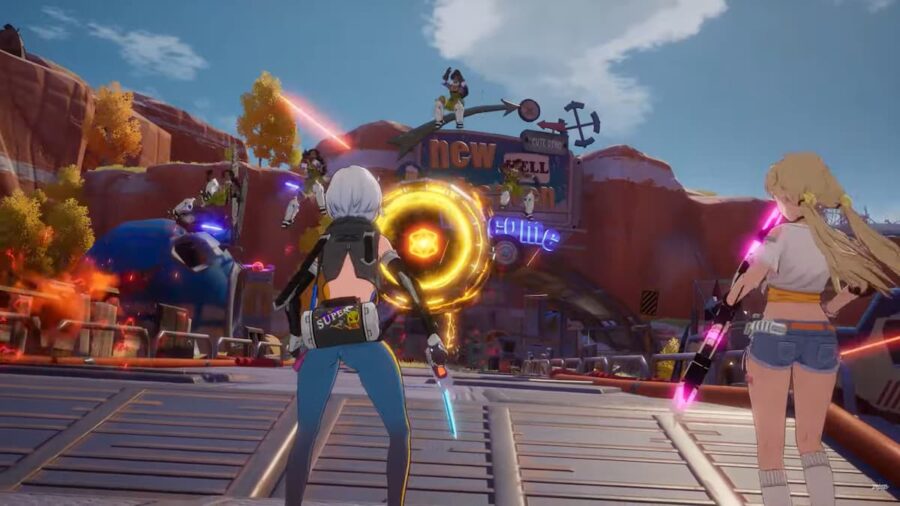 The upcoming mobile and Genshin-like game Tower of Fantasy has released a new trailer that showcases the game's combat, characters, and various enemies you will encounter. In the trailer, you get a short glimpse of combos and fighting together.

Tower of Fantasy bears many similarities to Genshin Impact and features a beautiful world mixing sci-fi and fantasy elements. There are numerous characters to play as and experiment with in combat. You can also team up with your friends and unleash devastating combos against fantastically designed enemies.

Check out the trailer to see the fast-paced combat in action, as well as the delightful character and monster designs. Tower of Fantasy is scheduled for a Q3 release in 2022, so each trailer is a treat until we can get our hands on the title. Be sure to pre-register for Tower of Fantasy for in-game rewards