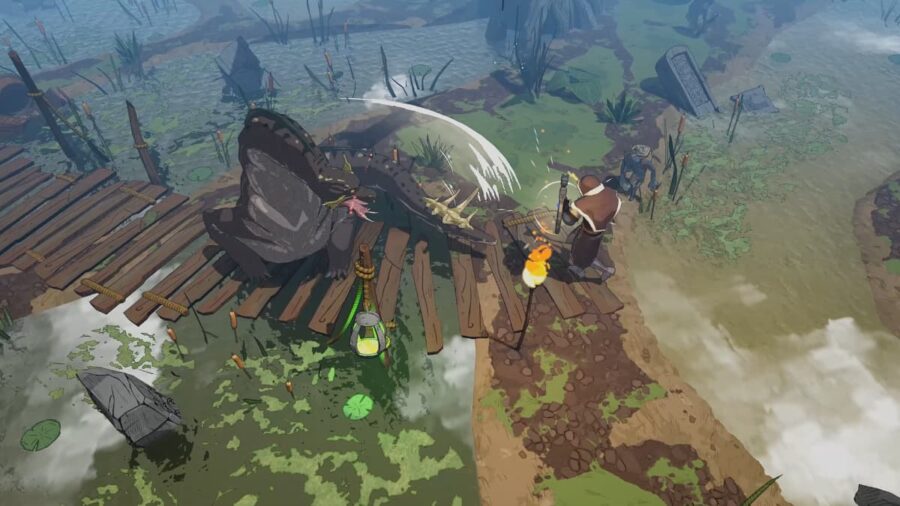 Tribes of Midgard will have multiple seasons that will add tons of new content to breathe new life into the game. Content will include new weapons and armor, runes, skins, store items, and a brand new saga quest.

With new saga quests get added, brand new challenges will also get added and take the focus of each season. Here is when all Tribes of Midgard seasons start and when their end dates.

At the time of writing, there are two seasons that have been confirmed, season one: the wolf saga and season two planned to arrive sometime this November. Both seasons will also get midseason content updates that will add more items and various other content to the game.

Related: When is season 2 of Tribes of Midgard coming out?

What sort of things and content that season two will add to Tribes of Midgard is unknown, but based on what was added with season one, we can expect something similar along with at least one new saga quest.

Saga quests are also based on Norse mythology, so with that in mind, we might see new bosses such as Loki and other famed villains from the various Viking sagas.

We can also expect saga exclusive weapons and armor like with this season's Fenrir set and the items locked behind slaying the saga boss 15 times.