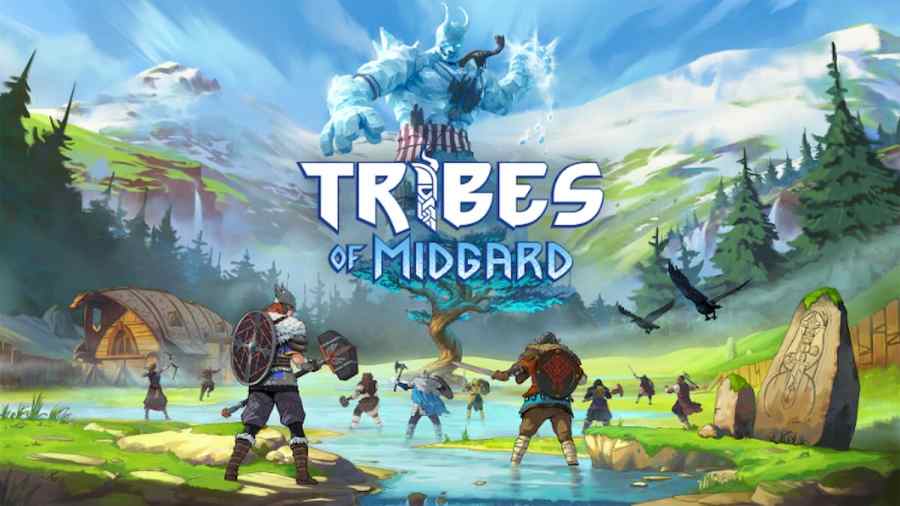 Tribes of Midgard is one of the most popular survival crafting games that came out in 2021, largely due to the plethora of features the game has. Tribes of Midgard features tons of crafting, survival base building, and a dab of Rouglite and ARPG elements. Also, In the game, players play as Viking warriors trying to stop Ragnarok while battling numerous creatures from Norse mythology.

Here's a look at all the working codes for Tribes of Midgard:

These codes for Tribes of Midgard are expired and do not work anymore:

How to redeem shift codes in Tribes of Midgard

To redeem shift codes in Tribes of Midgard, you must create a shift account and link the game and your platform of choice. If you are playing on a Steam account, then you need to link your Steam account. However, you must link your console account if you play on consoles. Linking any account is pretty straightforward; you must log into your platform via a pop-up or through the website directly.

Once properly linked, you can redeem any active and working codes by visiting the rewards tab. Under the rewards tab, copy past any codes into the input box and then hit redeem. After a bit, your codes will activate, and any in-game items will appear in the game. Items will most likely be skins, golden horns, or even platinum currency.

Where can I find Tribes of Midgard Shift Codes?

Why are my codes not working for Tribes of Midgard?

If you are having problems trying to redeem your codes via Shift, they are most likely expired. In Short, the developers rarely release Shift codes for Tribes of Midgard, and most likely, you are trying to redeem one of the only three codes they have released for the game. Because of this, we recommend checking all official channels, such as social media accounts for Tribes of Midgard, to stay up to date when new codes get released.

What is Tribes of Midgard about?

Tribes of Midgard is a survival crafting Rougelite that features little ARPG elements. Players play as immortal Viking warriors on a quest to stop Ragnarok, and they battle giant monsters such as Jotuns. Players must also protect a village and a giant tree from hordes of enemies during horde nights and battle various Saga Bosses.

All SHiFT Codes in Tribes of Midgard (January 2023)