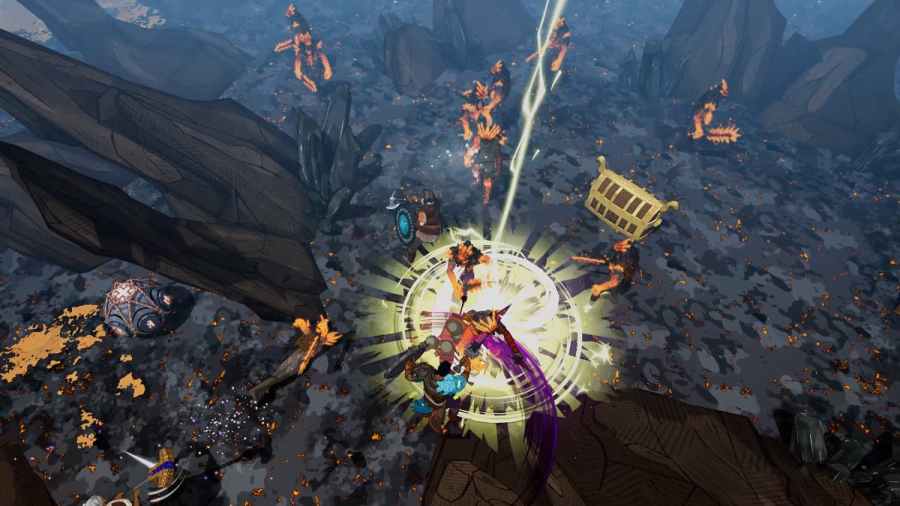 If you are wondering how many people play Tribes of Midgard, the number once stood around 500k+ players across multiple platforms. It was also reported by the official Twitter for the game via the tweet that reads as follows: "More than half a million of you have protected Midgard just a week after launch."

If you want to know how many players of that former 500k are still playing actively on PC, you can figure it out by searching Tribes of Midgard on Steam charts.

Related: All Shift Codes in Tribes of Midgard

According to Steamcharts, Tribes of Midgard has current a total of around 2k players who are playing active right now and within a 24-hour cycle. That's a decent player base, considering Tribes of Midgard is an Indie studio. The game was also among the top-selling games on Steam back in August 2021, ranking third place according to Daniel Ahmad.

That said, if you want to learn more about the game or need some more help, we have a ton of guides here at Pro Game Guides; we personally recommend checking out where to find all resources and our enemy weakness guide.

How many people play Tribes of Midgard?