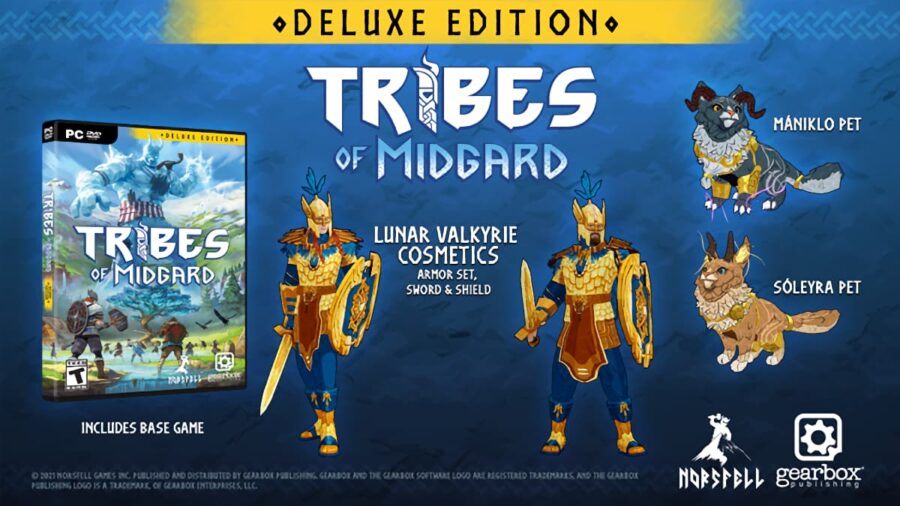 To get a pet in Tribes of Midgard, you will need to complete challenges in the game or purchase the digital deluxe version of the game.

For challenges, completing the ultimate saga challenge will reward you with a pig pet that will follow you around in the game world. You can also complete the wolf saga part 3 saga challenge to get a wolf pet that looks like Fenrir.

Related: How to defeat Fenrir In Tribes of Midgard – How to beat the Saga Boss?

However, to complete this challenge, you will need to defeat the saga boss Fenrir a total of ten times. To do this is not easy, to put it lightly, but players can do so by following the steps laid out below.

When players complete the steps listed above, they should get enough resources to be able to unlock the lair that leads to Fenrir.

After this, it's only a matter of beating the boss ten times, which we recommend doing so in a group to make it go faster. Follow these steps a total of ten times, and you will get a wolf pet in Tribes of Midgard.