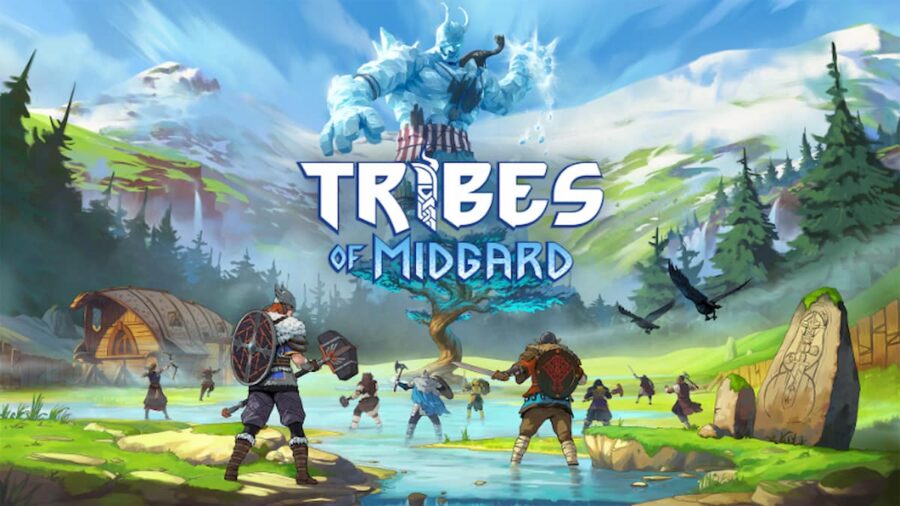 If you are trying to get Small Bones in Tribes of Midgard, you must farm Goblin enemies. Killing Goblins in the game will drop a small number of Small bones that you can use later in various crafting recipes. You can find these goblins only in the biome Land of Pools and in the Smokey Highland biomes. You will also know when you find this biome by the brown texture of the ground and the name that will pop up on your screen.

It also shouldn't be hard to find the Land of Pools biome, as it's usually the first area next to the Ash Beach biome you encounter after the Bright forest. The Smokey Highlands will be a little harder to find but not impossible. In short, it looks like a desert and usually spawns far from the Bright Forest but remains relatively near Land of Pools biomes.

Related: How do starter kits work in Tribes of Midgard?

Once you find either regions in the game, you can farm small bones from various camps that you can find spread out across the biome. You can also find plenty of goblins to kill that are roaming the area. We recommend focusing on small camps early on as larger camps will require higher power levels. Luckily you can always raise your power level by crafting better gear.

Other sources of Small Bones in Tribes of Midgard

Killing Goblins is not the only way to get small bones in Tribes of Midgard. You can also farm Skeleton remains in the Glacier Peaks and Smokey Highland biomes. To mine Skeleton remains, you will need a pickaxe, we recommend using a higher tier pickaxe to get the most bones as possible.

How to use Small Bones in Tribes of Midgard

Players can use Small Bones to craft various weapons, such as the Hersir Sword 3 or Hersir Armor set. We recommend crafting both items as they are decent weapons and armor sets for advancing from lower tier levels in Tribes of Midgard.

How to get Small Bones in Tribes of Midgard