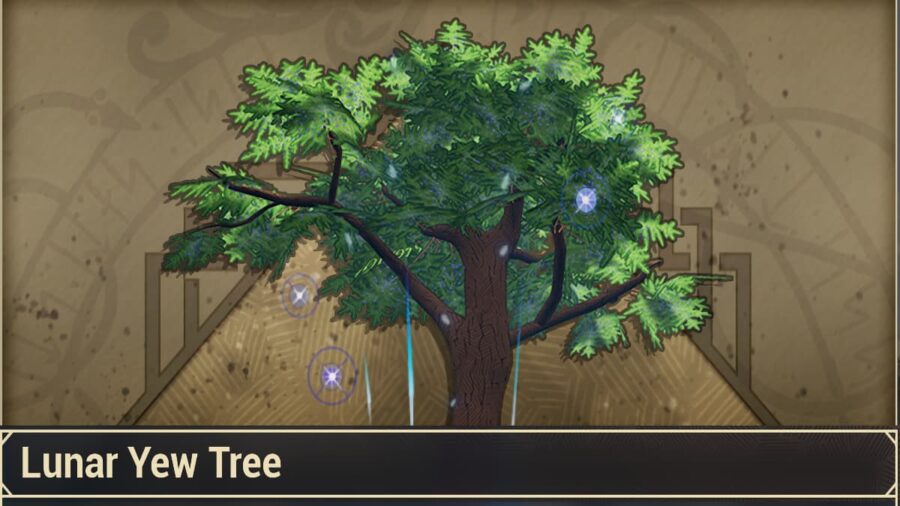 To get midnight yew essence in Tribes of Midgard, you will need to wait until it is night and chop down yew trees in the Land of Pools region of the game.

You can find these trees throughout the area, and while it is night, the trees will glow; if you chop them down, you will get the midnight yew essence.

Related: Where to find and How to get all Resources in Tribes of Midgard

Also, we highly recommend as a side note to make better tools. The better tool, the more resources you will get from harvesting, thus more midnight yew essence.

When you get some midnight yew essence, you can then use it to craft the following items in the game.