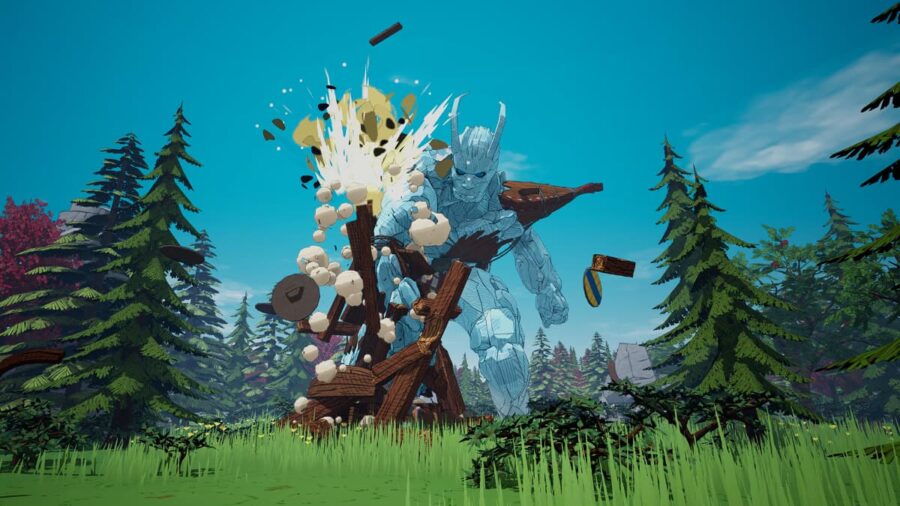 Tribes of Midgard and Valheim share very similar settings, whereas players take on the role of a Viking warrior and must slay creatures of Norse mythology. Beyond this, the similarities between both games start to dwindle, but nonetheless, here is Tribes of Midgard vs. Valheim explained Below.

Overall, there are some very stark similarities between both Tribes of Midgard and Valheim, but in the long scheme of things, the games are completely two different beasts.

So if you are worried about buying either of the games and having them being the same experience, don't. Each game provides a complete and fun experience in it's own right, and similarities between the two, start and end at base mechanics and setting.

For instance, crafting in Valheim takes time and you have to gather a laundry list of resources to make certain items, whereas in Tribes of Midgard, the required resources of items doesn't usually surpass five to 6 resource types. Valheim has base building where as Tribes is more or less a tower defense and has no base building features.

Honestly we could go on and on just listing features and the comparing the two, but it just comes down to which experience you want to play. Want a survival base building game with a splash of atmospheric Viking aesthetic? If you answer yes, then Valheim is the game for you. Want a ARPG/rouglite hybrid with tower defense mechancis? go with Tribes of Midgard.