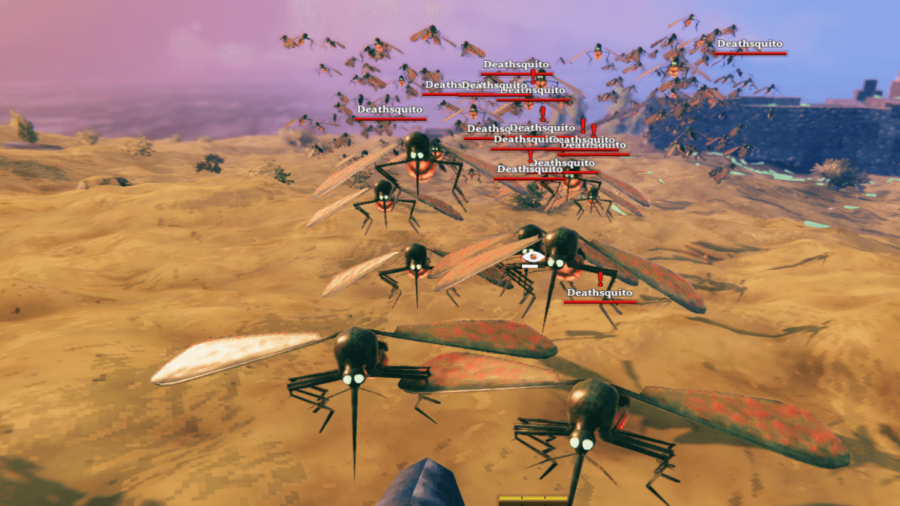 Here are the patch notes for the most recent update for Valheim, and everything it entails.

The following is everything the recent updates and patch notes for Valheim added or changed. We will also keep this list updated with all future changes and updates for the game in the upcoming years and months. You can download the most recent update, patch 0.148.6 now by going into the download section of Steam and hitting Start on the download, however—the game should automatically do this for you if you have the option checked.

Fixes & Improvements:
* Unity updated to version 2020.3.33 (should reduce crashes!)
* Tamed animals now follow the player into Haldor’s forcefield
* Tweaks to Yagluth’s hair so it no longer flies around in the air
* Console command exclusivefullscreen is now toggleable
* Mods can now set an isModded flag to let players and our support know the game is modded
* Inventory keyboard UI hint fixed
* Console server command 'recall’ added (teleports other players to your position)

Steam Cloud:
* Cloud save files will now be stored in Steam/[YourIDNumber]/892970 instead of AppData
* Local files will now be stored in “worlds_local” and “characters_local” under AppData and no longer be synced to cloud to avoid sync conflicts and dataloss when using multiple accounts on the same machine, and when using dedicated servers.
* Files still in the old file structure will be moved to the Steam Cloud or new local folder when used and a backup will be kept
* Worlds’ save files can now be renamed and will load correctly
* Large worlds (300mb or bigger) should now sync correctly
* Maximum Cloud storage for Valheim has increased greatly, thanks Valve!

News:
* Added new armor set
* Something stirs in the swamps

Related: How to recover and back up your game in Valheim

For more on Valheim, we at PGG have you covered with a ton of guides such as How to make and use a Bonfire In Valheim and How to farm Bloodbags in Valheim.