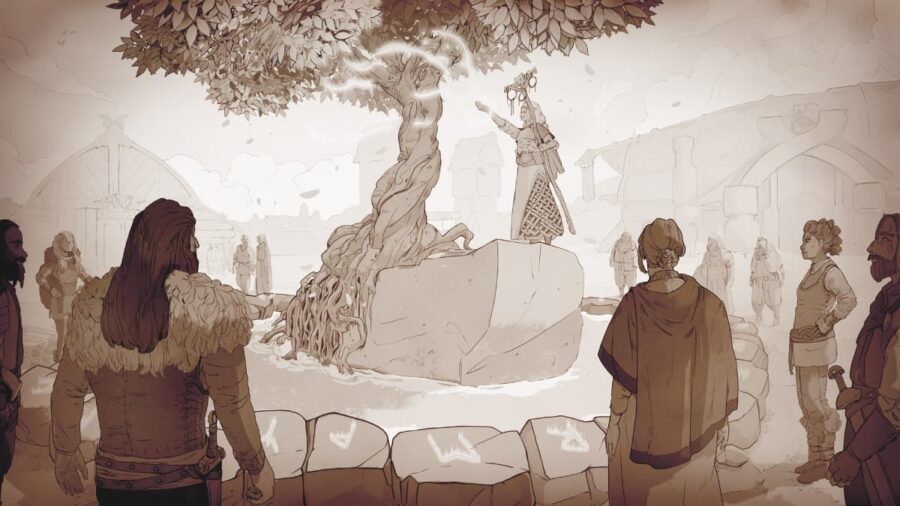 If you are wondering when Tribes of Midgard will release, the game is set to release on July 27th, 2021, on PlayStation 5/4 and Steam for PC. That being said, the game will also feature full cross-play across all platforms it is launching on, and pre-orders are now available for Tribes of Midgard.

Players can pre-order two versions of the game, a standard one that comes with just the base game and a deluxe edition that comes with a few cosmetic and in-game items, as listed below.

It also appears players who pre-order on either PC or PlayStation will receive exclusive skins/armor sets for pre-ordering.

Related: Is Tribes of Midgard on the Xbox Gamepass at launch?

What is Tribes of Midgard?

Tribes of Midgard is a combination of elements of both ARPG titles such as Diablo with that of survival crafting base-building experience. Players will need to build defenses and defend the town, and a big tree called the Seed of Yggdrasil as well from monsters and giants.'

The game will also have dungeons, crafting, and even seasonal events that will bring new challenges and chances to earn powerful loot.

How to defeat Wolf Type enemies in Tribes of Midgard?