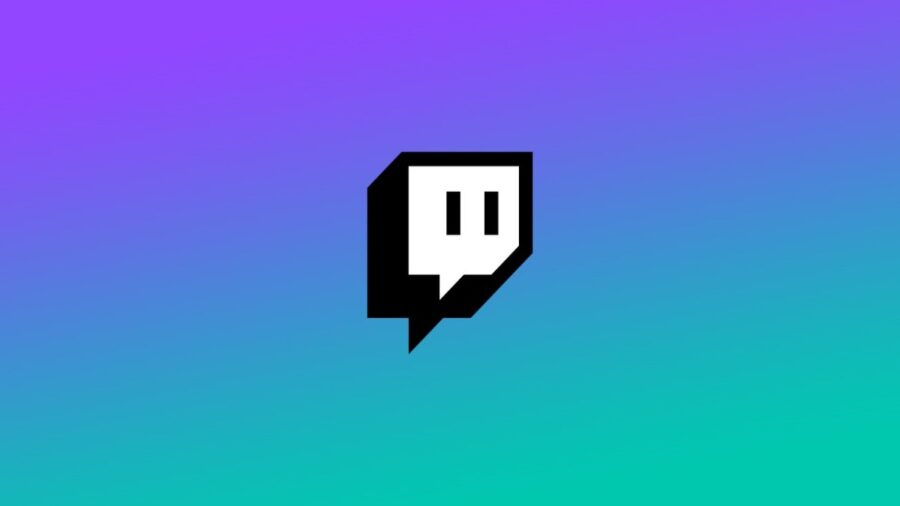 Image via Twitch and Amazon LLC

A popular streamer on Twitch most known for his content surrounding Chess has been temporarily banned from Twitch. The punishment comes after GMHikaru was found to be streaming the content of another streamer who had been previously banned from the platform.

Hikaru Nakamura, known on Twitch by his username GMHikaru, confirmed the reported ban on his Twitter account on March 22, 2022. He implied that while he is indeed banned, he will be allowed back on Twitch in a matter of three days. It seems that Nakamura was disappointed with Twitch's decision to temporarily suspend his account. The suspension comes a few days after he had streamed content from Dr. Disrespect, a popular streamer who Twitch has banned.

Related: Twitch has added an Appeals Portal with more improvements to come

This is reportedly the first ban that Nakamura has ever received on Twitch, and he seems to be widely regarded as an ethical streamer. His decision to stream a banned streamer's content does violate Twitch's community guidelines, so it is unlikely he will be able to successfully appeal his ban if he decided to attempt it.

Want to know what to do if you are ever banned? Check out How to submit an appeal on Twitch if you’re banned or suspended on Pro Game Guides.

Chess player and Twitch Partner ‘GMHikaru’ has been banned from Twitch