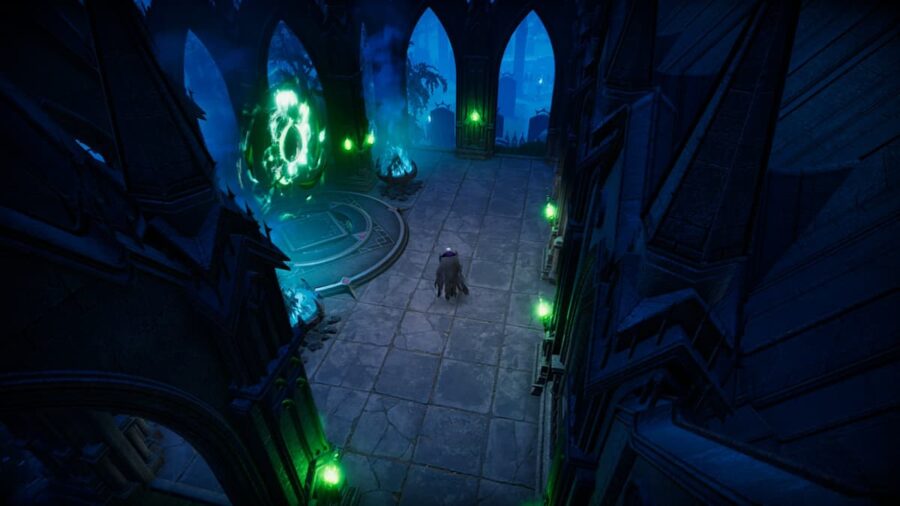 The upcoming open-world survival crafting title V Rising has announced they have partnered with GPortal, which will provide server hosting. Additionally, players can reserve servers ahead of the title's release.

This news came via the official V Rising Twitter. Stunlock Studios, the developer behind V Rising, also suggested that hosts should set the maximum number of players to 40 on their server. Otherwise, they may face instability. GPortal lists various settings to choose from when setting up your private server.

Stunlock Studios also detailed that public servers would be available for those who do not wish to reserve or play on a private server. As V Rising includes both PvE and PvP, what server you are can determine your experience in the game.

Since the title's launch, fans have been wondering how servers would work in V Rising. You can play with just your friends or those invited to the server with private servers, reducing the risk of griefers and other trolls interfering with your fun.

For more information on V Rising, check out Is V Rising an MMO? and Does V Rising have controller support? on Pro Game Guides.