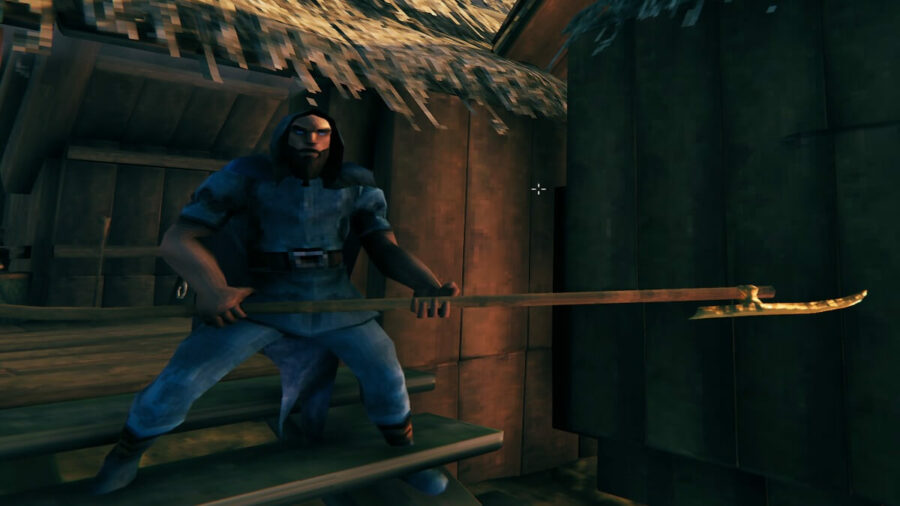 If you are a fan of sneaking around and sneaking up and attacking monsters in Valheim, you will probably want to make the troll hide armor, so here's how and what you will need for it.

How to get troll hide armor in Valheim

That said, here is everything you need to make for the full set; you will also need to use the same materials to upgrade it all the way to rank five.

Once made, the troll hide armor will give you a decent defense and give you a stealth bonus of 25 percent when you have the full set made. However, you are going to need to kill a lot of trolls to make the armor, so keep reading for some tips on how to deal with them.

Related: How to get core wood in Valheim

Where to find and kill trolls in Valheim

Trolls are extremely dangerous creatures that can be found wandering near their troll caves in the black forest biome; they can also be found inside troll caves. However, we don't recommend going in the caves until you have at least full iron armor, as trolls hit hard, and the caves are too small and dangerous to fight them in.

However, you can fight them with little issue if you come back and sneak inside with a flint knife and sneak up on the troll. That said, to do this method you will want to sneak all the way inside the cave and get up to the troll and press the middle mouse button attack to do massive sneak attack damage.

After this point, keep attacking the troll and everytime it goes to attack, roll, doing so will prevent you from taking damage, but make sure to watch your stamina in case it gets low.

You can also grab at least a fine bow upgraded to tier two or a level three crude bow combined with fire arrows to deal with trolls. Once you got both, find a troll in the black forest and fire at it fully charged at range; keep it up, and you will widdle their health down in no time.

For more on Valheim, we at PGG have you covered with an expanding roster of guides like how to build a ship and how to get the Swamp Key in Valheim. Along with these two awesome guides, check back later and we will have even more guides for Valheim coming out in the weeks and days ahead.