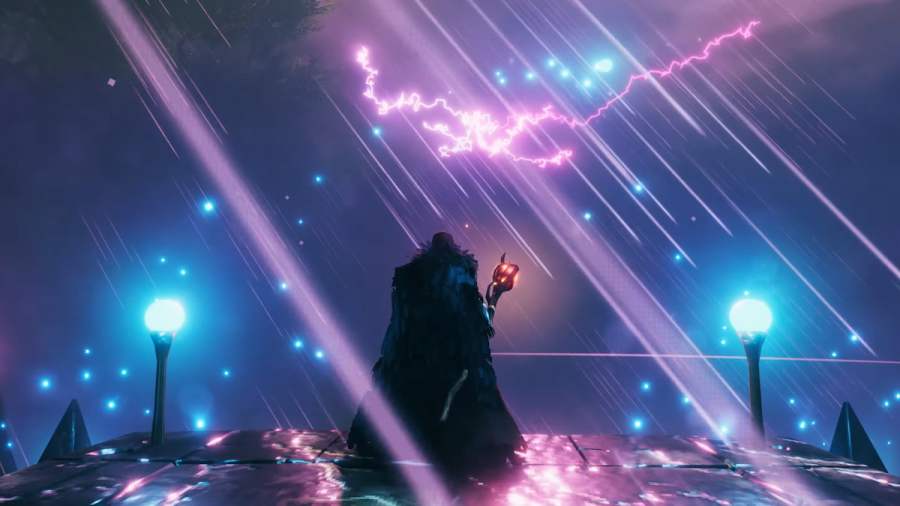 The Mistlands Update for Valheim has been highly anticipated by fans who have been endlessly curious about what features will be included. Thanks to a new trailer, mysteries behind the Mistlands update have been illuminated.

On Nov. 22, 2022, Iron Gate posted a reveal trailer on its YouTube channel that delved into the Valheim: Mistlands new features. Some of the most notable new additions are a world to explore, creatures to vanquish, weapons, gameplay mechanics, and tons more. Many fans were not prepared for the amount of brand-new content to be expected. The video also revealed that the update is available for public testing, as of the posting of the trailer.

Related: Why is V Rising compared to Valheim?

One of the most striking additions to the game with the Valheim: Mistlands update is the new system mechanics for magic. A magic source, Etir, will be added within the expansion. This power enables the player to make staffs that allow multiple types of magic wielding. One part of Etir magic is the ability to craft a necromancy-summoning skull. There are also new NPCs (some of whom are less belligerent), light magic called Wisp, and a new boss to tackle.

On a smaller, but still exciting, note, players will get more base-building alternatives and options within the update. Chicken farming will also be included in Valheim: Mistlands. While Valheim is not associated with farm simulation games, it's interesting to see some diversity of gameplay being tacked on in a DLC.

Want to read more about Valheim? If so, check out How to mod Valheim – Valheim Mod Installation Guide on Pro Game Guides.