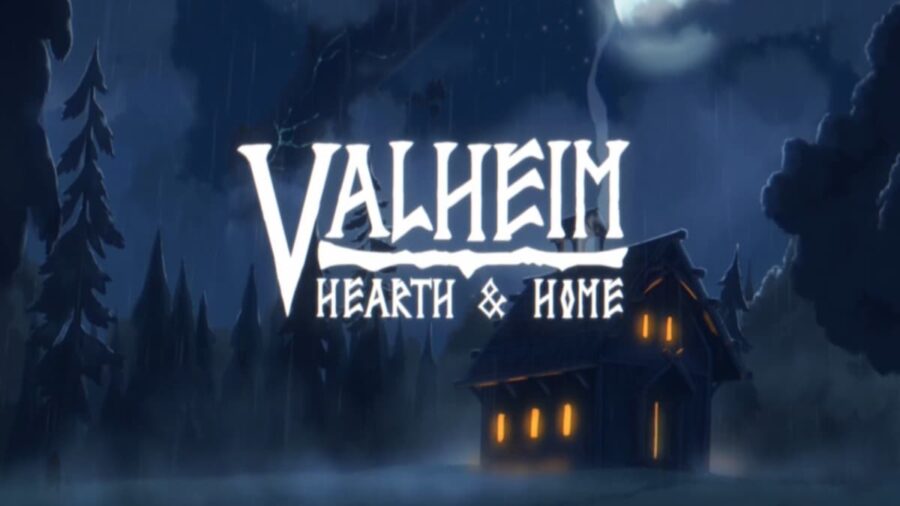 Hearth and Home will feature a whole host of improvements and several new content additions to the game. The first biggest change will come in how shields work in the game.

Player health and stamina foods will also be more distinctive and allow players to further expand how they play the game. Now, if you want to focus on a high damage dealer type of character, you will need to focus on eating stamina foods.

For players who like to tank damage, you will need to focus on health foods, as one change made makes it, so your total blocking power is based on your max health.

Beyond system changes and buffs, a whole host of new items are also being added from new building pieces such as Darkwood roofs and new window hatch building items.

New food items such as onions and recipes and even new cooking stations are also being added with the Hearth and Home Valheim DLC.

How to make and use a Lox Saddle in Valheim

How to make and place a Spice Rack in Valheim

How to upgrade the Cauldron in Valheim

How to make Darkwood buildings in Valheim

How to get Crystals in Valheim