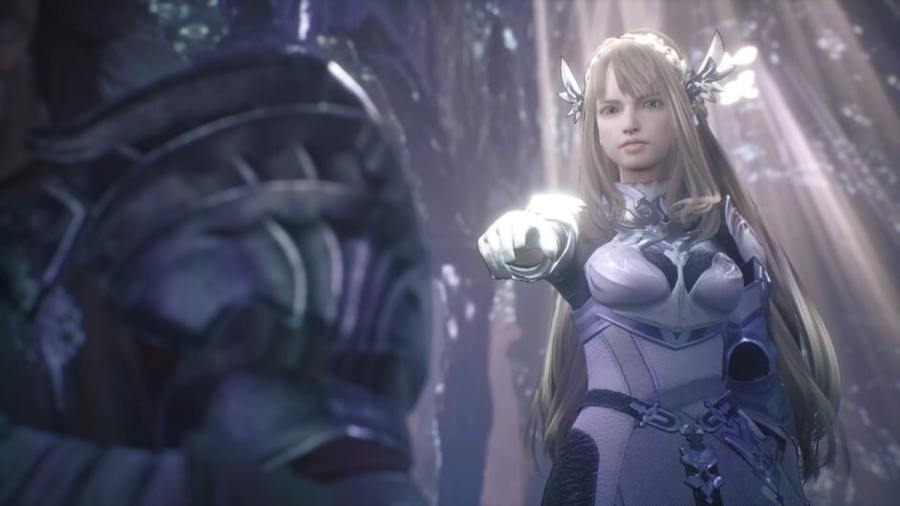 One large defining portion of the RPG genre of games is the Dark Souls series, as well as other games by FromSoftware. Because of this, many other RPGs have taken inspiration from these games. Specifically, the RPGs have added a New Game Plus mode or a mode similar wherein players would be tasked with starting from the beginning of the game and going back through with the difficulty being ramped up accordingly. With the release of Valkyrie Elysium, many players are hungrily diving in, but many others are wondering whether the game will have its own version of New Game Plus.

Does Valkyrie Elysium have New Game Plus?

Unfortunately, the answer to this question is no. Valkyrie Elysium does not have a New Game Plus. While there could be a New Game Plus mode added at some point, currently the game does not offer the mode or one like this.

Related: How to download the Valkyrie Elysium demo on PS4 & PS5

However, it has been confirmed the game will be getting two extra difficulty options and the fan-favorite Seraphic Gate mode. The two extra difficulties, dubbed Very Hard and Valkyrie, will be two harder difficulties above the current ones. While this isn't a New Game Plus mode, it is heading in the right direction in regard to increased difficulty. Furthermore, the Seraphic Gate mode is returning to the franchise in Valkyrie Elysium, offering an extreme dungeon-like challenge for players to tackle.

Want more information on RPG games? Check out Elden Ring Consumables – Best Items and How To Get Them and How to beat Thunderblight Ganon in Zelda Breath of the Wild from Pro Game Guides!

Does Valkyrie Elysium have New Game Plus?