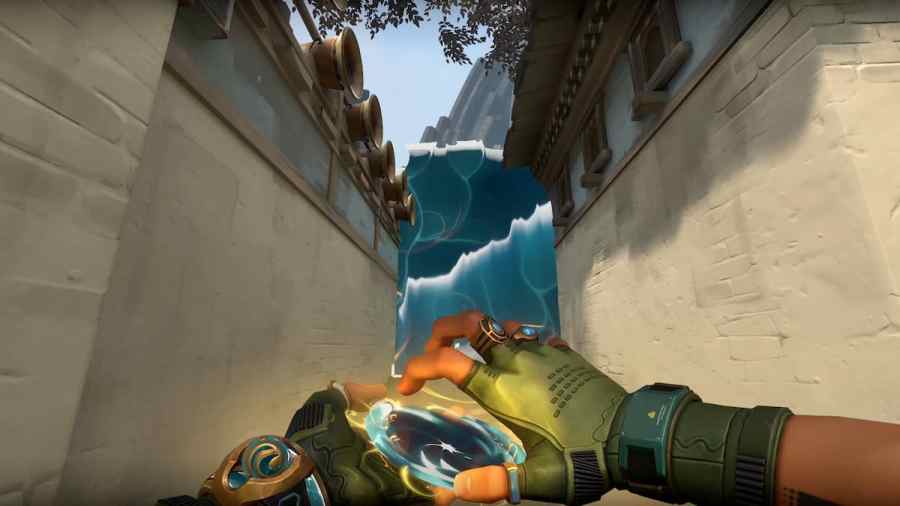 In VALORANT, players select various Agents with unique abilities encompassing different roles in a competitive shooter. Episode 5 Act 3 will be released soon, and a new Agent named Harbor comes with it. Hailing from the coastal regions of India, Harbor is classified as a Controller Agent. Naturally, players are eager to know this Agent's abilities and how they will work in-game. Here are all of Harbor's abilities in VALORANT, explained.

What are Harbor's abilities in VALORANT?

Harbor, also known as Varun Batra from India, is a Controller who can manipulate water with his special relic artifact. Similar to every other VALORANT Agent, Harbor will have four unique abilities. Harbor's introduction in the game will definitely shake up the meta, as his abilities are quite similar to Viper and Astra. The developers mentioned that they designed this character to act as an alternative to meta Controller picks. Here are all of Harbor's abilities in VALORANT.

Related: How to copy a player’s crosshair in Valorant

From the looks of it, Harbor will be quite a strong Controller, slicing up certain areas of the map for his team to take control of. Similarly, his abilities impact the enemies by slowing them down and concussing them. Watch out for the water, as this charismatic new Agent is coming to VALORANT to turn the tide of every match.

For more on Valorant, check out All Valorant Sheriff Skins and how to get them or Top 12 Weird and Fun Crosshairs in Valorant on Pro Game Guides.

All Harbor abilities in VALORANT, explained