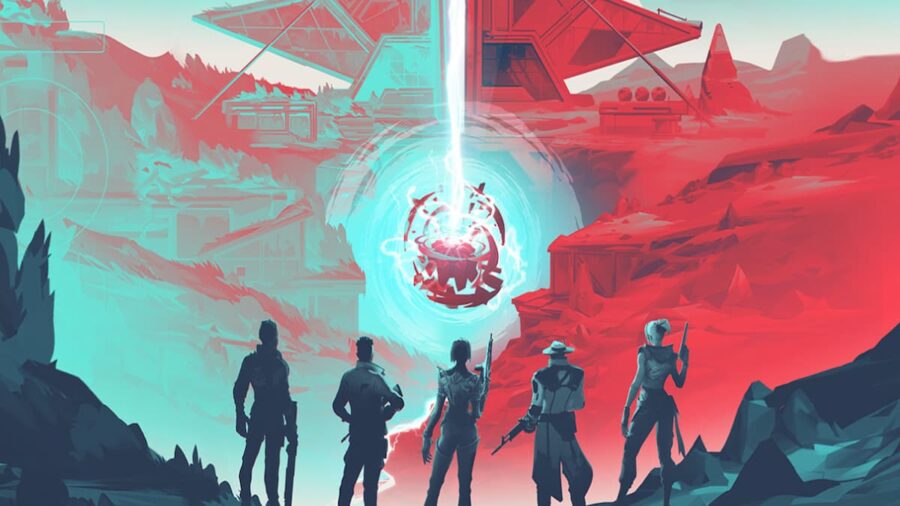 As mentioned earlier, the entire team composition revolves around the flash and peek combo of Breach & Jett. To make this composition work, you will need to play aggressively and frag kills.

This team composition heavily relies on the ability of Viper Poison Lineups. You can pair Viper with agents like Sage to initiate plants much easier.

Suitable Maps: Every map on Valorant.

As the name suggests, the team composition revolves around the dual controller. It allows you to mask large parts of the map with two smoke agents and a capture site. But, you will need a lot of coordination and gun skills to make this work properly. Popular Valorant team 100T runs the dual or even triple controller META on maps like Breeze.

The newly crowned Valorant World Champion of 2021 "Acend" used the above team composition to win several of their encounters. It mainly centers around using the KAY/O knife both offensively and defensively.

The above team composition is applicable for any team that would like to take a slow/steady approach. You can easily lock down both bombsites using your sentinel agents and score points in your defensive half.

Remember, you can add and remove any characters on the list with similar ones.

For more on Valorant, check out What is Error Code Val 46 in Valorant?  on Pro Game Guides.