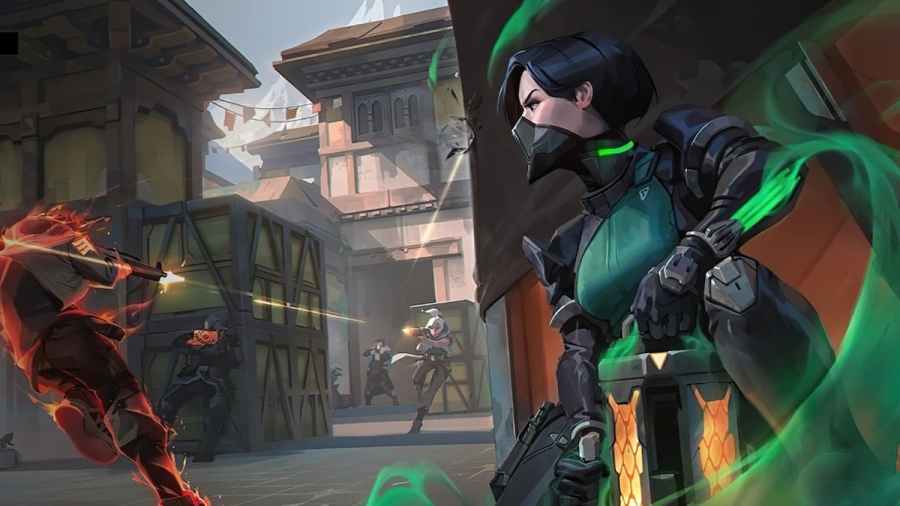 Every Video Game has its own set of nomenclature/words based on its universe, and Valorant is no different from any. While most of the vocabulary in Valorant, like Spike, Defusal, or ADS, is self-explanatory, few words need an introduction and detailed explanation. One such regularly used word is Thrifty or Thrifty Round. A thrifty round is a situation in Valorant where a particular team has won against the other team by spending less credit/money compared to their overall purchase value.

For example, Let us assume there are two teams, A & B. If Team A has made an overall purchase of 20K during a round, and Team B still manages to beat them by spending less than 20K. Then that particular round will be considered a Thrifty round for Team B. Remember, it is simply a title award, and you won't receive any extra credits for the accomplishment.

Related: How to get the Jesus/Holycross Crosshair in Valorant

What is the original English meaning of Thrifty?

According to any dictionary, Thrifty refers to an act of spending wisely without wasting it on unnecessary things.

Apart from Thrifty, Valorant does have some words that may cause some confusion among players.

What is a ‘thrifty’ in Valorant?