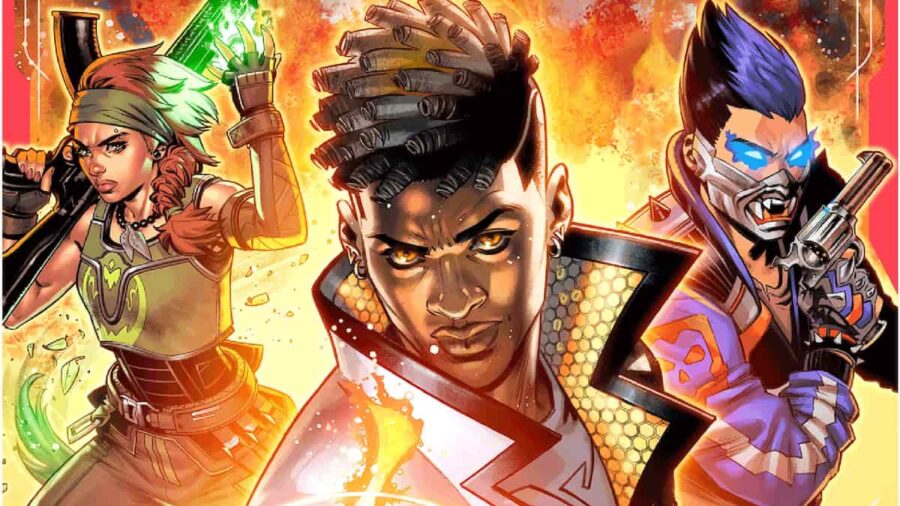 Riot Games have temporarily disabled the competitive queue of Valorant due to a game-breaking bug. According to the developer, after the launch of the latest 5.03 patch update, some players have found a bypass technique through which they can nullify the effects of flash in the game, making most agents like Reyna or Phoenix pretty useless. The developers have notified through their social media that they have only disabled the competitive matchmaking, and players can still play the casual/other game modes till they find a solution for the problem.

Unlike other bug exploits, the no flash effect bug can be easily enabled by simply switching off your user interface menu in the settings section. The bug gained notoriety among the community after it was discovered and tweeted by the 100Theives pro-player Zellesis.

Related: Valorant maybe coming to consoles, according to the latest update

When will the competitive queue be enabled in Valorant?

As of now, there has been no official announcement from Riot Games regarding the estimated time of reinstation. But, studying the previous outage when a similar game wrecking Cypher bug made developers temporarily remove him from the competitive queue. It may take around 1 to 2 days to fix the issue.

Which agents have flash abilities in Valorant?

The following agents have one or other flash abilities in their kit.

For more on Valorant, check out All Valorant Operator Skins and how to get them or Error code VAL 19 in Valorant – How To Fix on Pro Game Guides.

Why is the competitive queue in Valorant disabled?