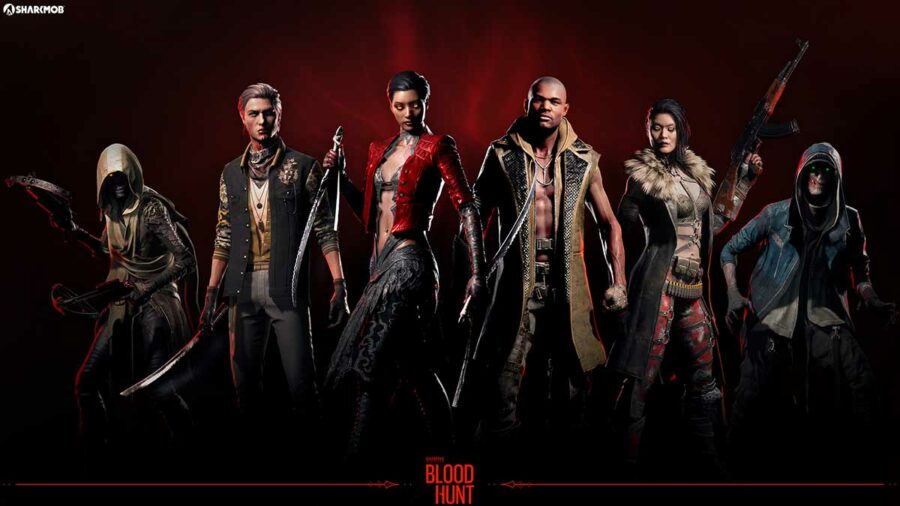 Vampire: The Masquerade – Bloodhunt features several playable characters from which players can choose. Each character is unique in their own way and possesses three powers or abilities. Here's a guide discussing all classes and their powers in Bloodhunt Battle Royale.

There are a total of three Clans in Blood Hunt. Furthermore, every clan includes two characters, called Archetypes. You can choose any Archetype before loading into a Battle Royale match. The three powers possessed by an Archetype in the game are as follows:

Related: When does Vampire the Masquerade: Bloodhunt release?

For similar guides, check out the Vampire Bloodhunt Homepage on Pro Game Guides.

All Clans and Archetypes in Bloodhunt and their abilities