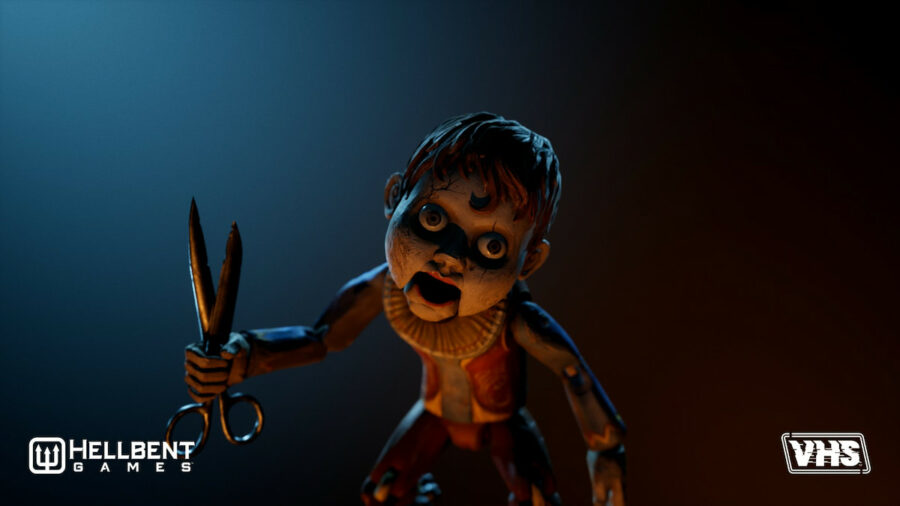 In this Dead-by-Daylight-style game, three monsters fight against a team of teens within the VHS club. Brett, Faith, Gloria, Jess, and Leo round out the roster of teens, while the Doll Master, the W.A.R.T., and the Werewolf make up the three onsters. Each monster has its own set of perks and mutations that make them true horror movie legends.

The Doll Master is an extra creepy monster with the ability to keep tabs on everyone using dolls and perks. These perks include Ambush 1-3, Deadly Bite 1-3, and Hidden Agenda 1-3. Creep around every corner to catch the teens unaware!

Related: All Teens in VHS Game

The W.A.R.T. is focused on damaging and separating teens. This is backed by his perks, which include All Consuming 1-3, Easy Target 1-3, and Lethal Weapon 1-3. Stalk the teens and keep them from healing one another to beat their teamwork.

The classic Werewolf is a swift attacker and focuses on debuffing enemies with perks like Body Count 1-3, Ruthless 1-3, and Scream Fest 1-3. Terrorize the teens of the Video Horror Society to finish them off.

For more VHS content, be sure to check out Best Holiday Gifts for Dead by Daylight Fans on Pro Game Guides.

How to mark a spot in VHS Game

When does VHS The Game release?

All Teens in VHS Game