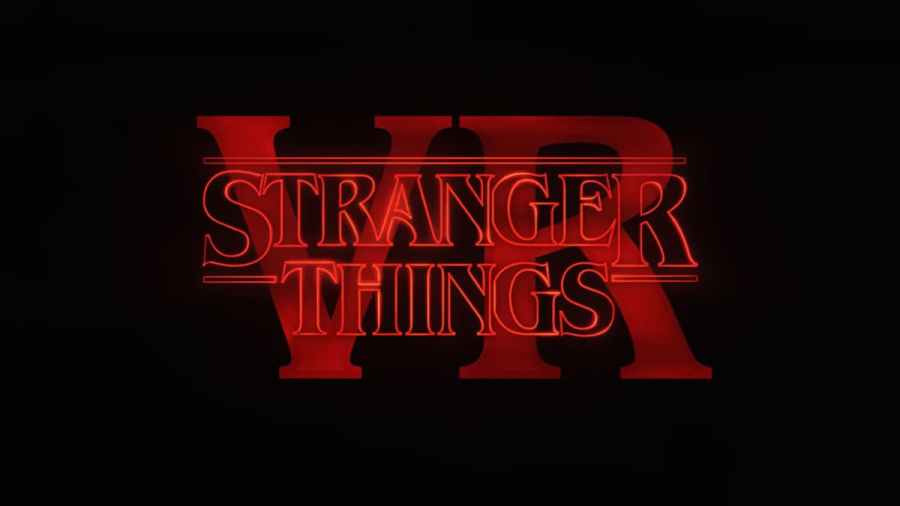 For the first time, Stranger Things fans will be able to experience the Netflix hit in VR, and even more surprising is that Vecna will be the star of the upcoming title. While there have been adaptations and crossovers of Stranger Things in other games, this will be the first standalone VR title in the series.

Everything we know about Stranger Things VR

Fans have gotten to see the perspective of Vecna in Season 4 of Stranger Things, but now they will be able to play as the psychic themselves. Stranger Things VR will allow players to control Vecna and take their revenge against Eleven and her friends. Keep reading below to see everything we know about Stranger Things VR.

What is the release date of Stranger Things VR?

Stranger Things VR will release in the winter of 2023. We do not have an exact date outside of this, but you can follow the official Stranger Things Twitter for more information and updates.

Related: How to pre-order Among Us VR – Prices and platforms

What platforms will Stranger Things VR be on?

How much is Stranger Things VR?

There was no word on how much Stranger Things VR will cost, but you will at least need to pay the upfront cost of purchasing a VR headset. This price will vary depending on what platform you go with. VR titles tend to be cheaper than console and PC games, but Stranger Things is a huge name, so it may be priced higher.

The Stranger Things VR trailer debuted on the Stranger Things YouTube channel. Check it out for yourself to see the premiere of its gameplay, and explore the Upside Down as Vecna. Watch out for the Demogorgon!

For more information on VR, check out How to install and play the Valheim VR Mod and Do you need a Facebook account to use the Quest 2 VR? on Pro Game Guides.

How to play Stranger Things VR – Platforms, Price, and Everything We Know