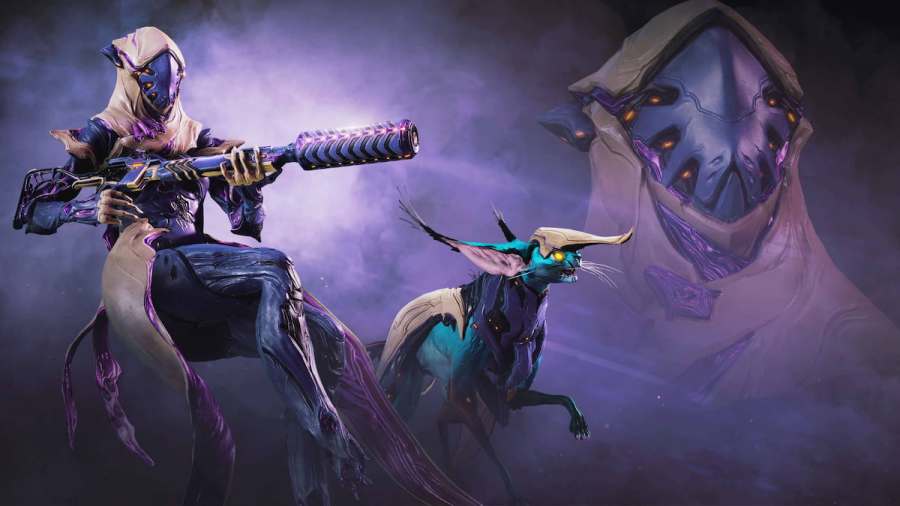 The support role in Warframe is often overlooked because most of the game's content is on the easier side of the spectrum. However, as enemy levels increase, the supporting role starts to take the stage. Crowd Control (CC) and general buffs become far more important when enemies can kill you within a few seconds upon sight. Fortunately, the Wisp frame is the perfect support in Warframe due to her versatile kit.

Wisp has a lot going for her. She has several means to buff herself and her teammates, access to on-demand invisibility, strong CC, and high damage. Here's a brief breakdown of her kit to understand why she is so potent.

Related: Warframe: How to get Garuda Prime Relics

Because of her Reservoir ability, Wisp can provide a spectrum of powerful buffs at her leisure. All the mentioned buffs stem from just one ability, and the motes are permeant, making Wisp the perfect frame for point defense objectives. Even outside that, her buffs last a significant amount of time, leaving plenty of opportunity to progress through a mission without needing to refresh them.

Having access to a taunt in Wil-O-Wisp and a room-wide CC in Breach Surge, Wisp can effectively control the entire battlefield with just a button click or two. She is also one of a handful of frames with healing in her kit, allowing her to easily sustain herself and her allies. When Wisp's conventional support isn't needed, she can unleash her Sol Gate to deal massive Heat and Radiation damage in a wide area in front of her.

For more on Warframe, check out How to get Harrow Prime relics in Warframe here on Pro Game Guides.