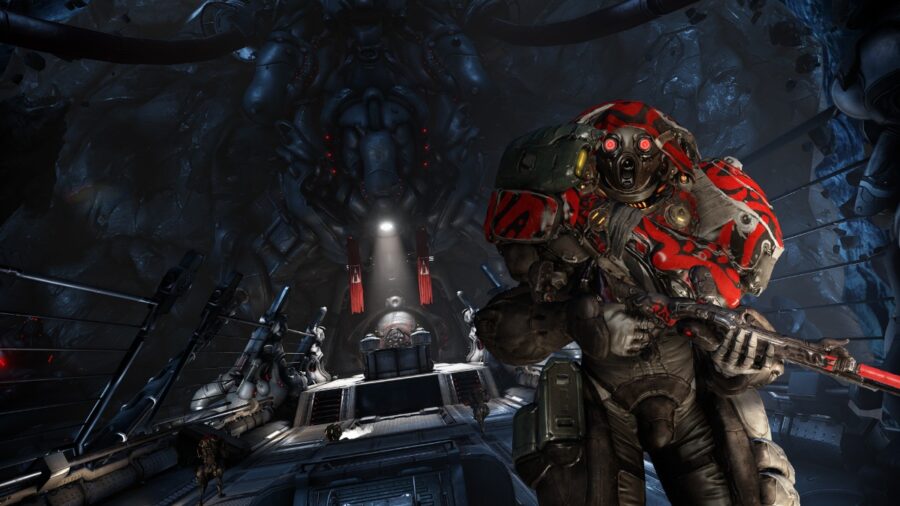 Tellurium is a rare resource in Warframe, so if you want to farm it you will need to complete and farm a series of missions to obtain it. That being said, the best missions to farm the resource called tellurium would be both Salacia on Neptune and Ophelia on Uranus.

Salacia is an archwing mobile defense mission that falls under the archwing category, and it's also one of the best due to it having a ton of enemies spawning in the mission.

Related: How to Farm Nano Spores in Warframe

Tellurium also has a chance to drop from the enemies during this mission, so it is highly recommended to spend some time farming the enemies to get tellurium.

Other archwing missions could be great farming locations as well as the resource tends to drop mostly from archwing enemies. Because of this, your best source of tellurium is from these missions, so we highly recommend farming them the most.

But beyond these mission types, you can also farm tellurium in decent amounts from the Ophelia survival mission on Uranus. This is because every enemy during Ophelia has a decent chance of dropping tellurium, thus making it one of the best missions to farm alongside archwing missions.

For more on Warframe, check out How to Farm Orokin Cells in Warframe and Warframe Promo Codes List (June 2021) – Glyph Codes, Free Items, and More!

Where to get Neural Sensors in Warframe